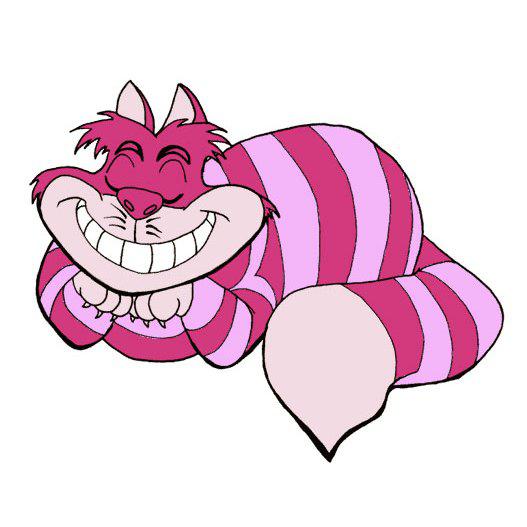 The Cheshire Cat is an unusual character, especially as far as symbolism goes, because cats are traditionally a symbol of femininity. Cats are thought to be able to travel to other realms of existence, such as the underworld and afterlife. They act as guides through these worlds, protecting people from the dangers that they encounter in these places, similar to how mothers guide their children through life. The Cheshire Cat has a masculine nature that stands in opposition to the feminine symbolism of cats. He disappears and reappears, often transforming physically in the process, meaning that he is unreliable and unpredictable. Designs of the Cheshire Cat in various physical states are popular as tattoos, representing a link between the real and imaginative worlds and a belief in magic and surrealism. 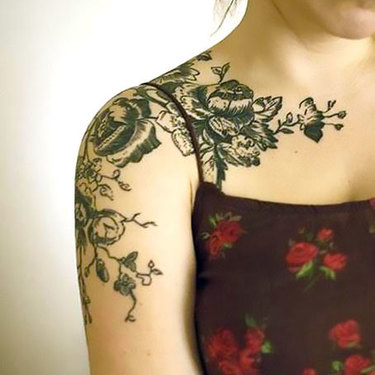 Flowers on Shoulder for Girls 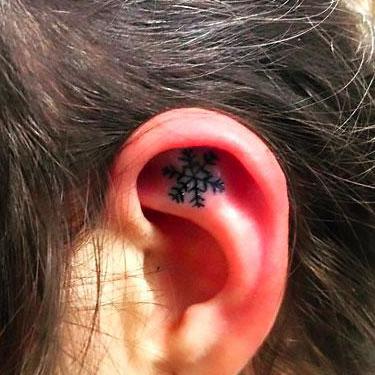 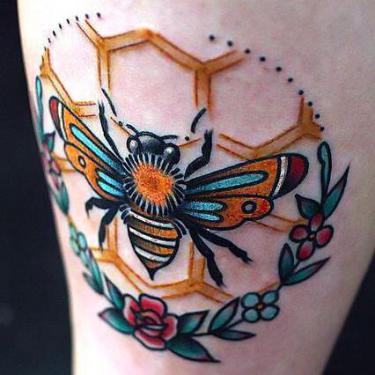 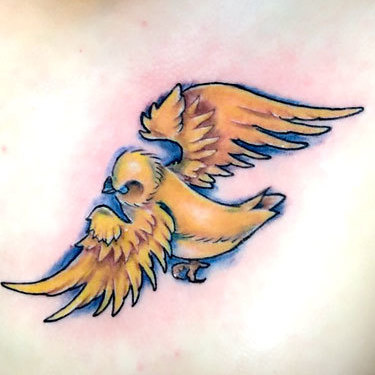 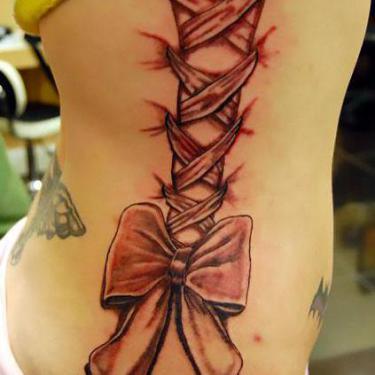 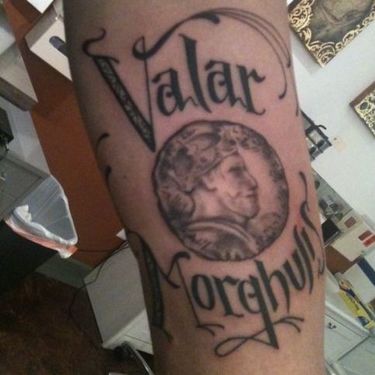 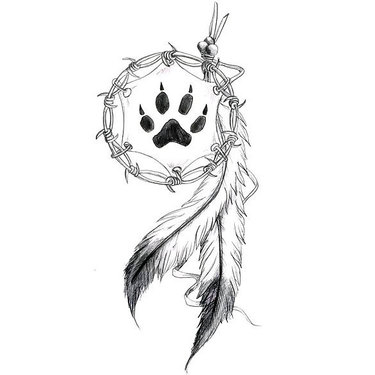 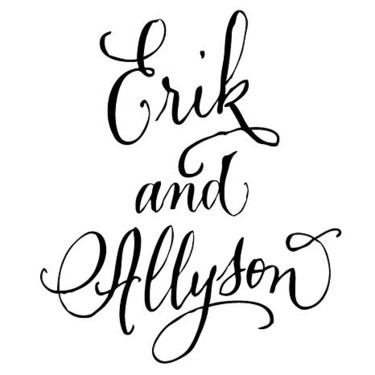 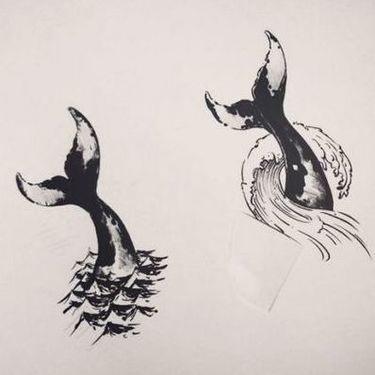 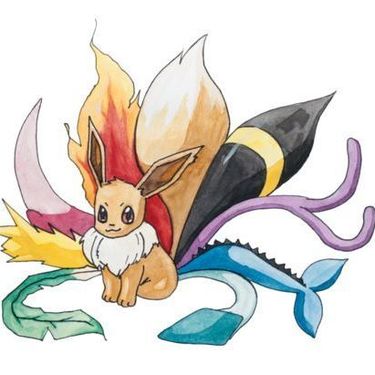 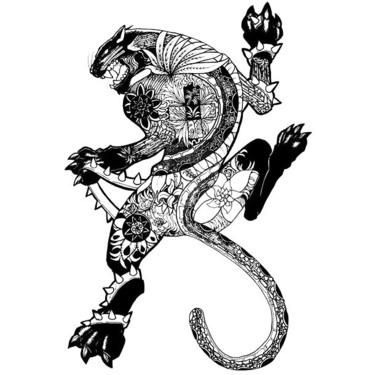 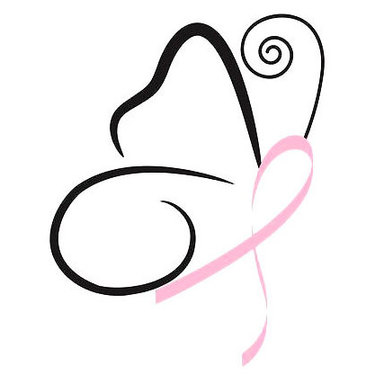