Cats are among the most adorable and sacred animals for centuries. Word “cat” came to us from ancient Egyptian name “caute”. In ancient Egypt goddess Bast was represented as women with cat’s head. Cats are associated with hunting, protection, motherhood and fertility not only in Egypt, but also in Greece (goddess Hecata), Rome (goddess Diana) and by The Norse (goddess Freyja). Cats were also believed to have supernatural powers, and a lot of superstitions that we still hold close to our hearts, appeared during the Middle Ages.

There are also many famous cat cartoon and comic characters like Garfield, Simon’s Cat, Grumpy Cat and Tom (from the Tom And Jerry cartoon). Some people also make tattoos with their beloved felines. Cat eye tattoos has some believes that it helps to see the things more than what exactly they are. There are totally different shapes, colors, styles and forms of cat tattoo. But no matter what cat tattoo design you choose, it would definitely look cute. 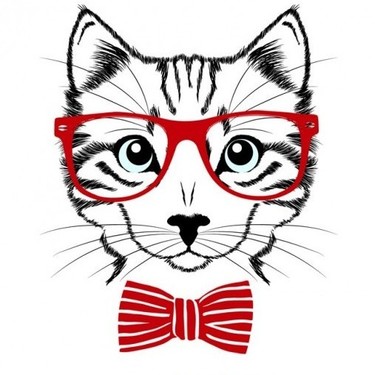 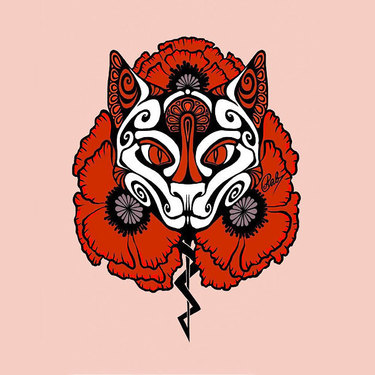 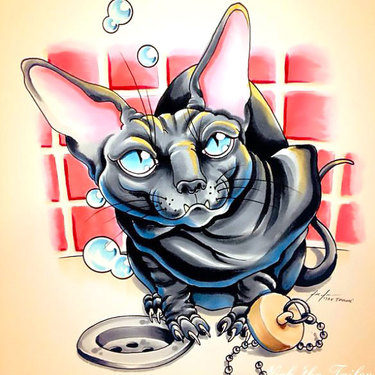 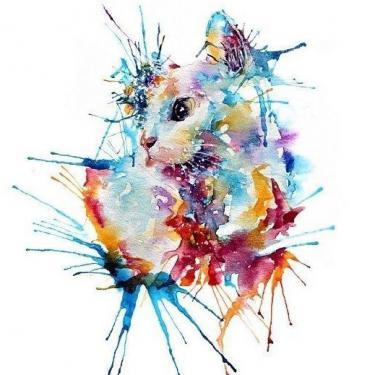 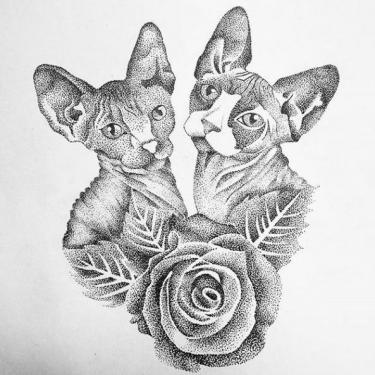 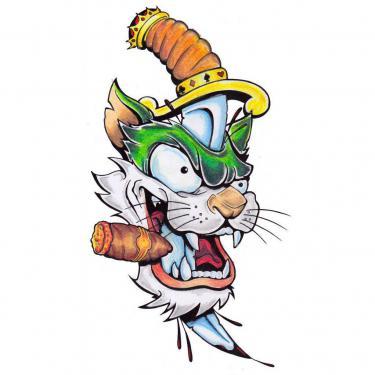 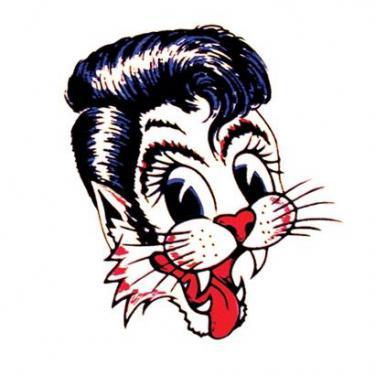 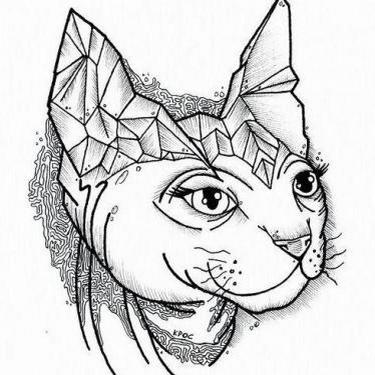 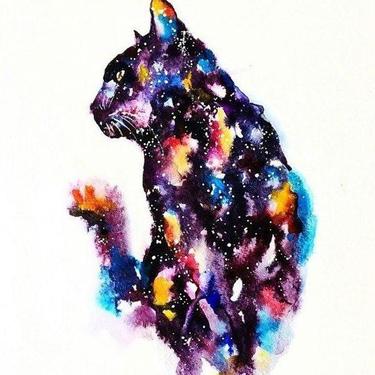 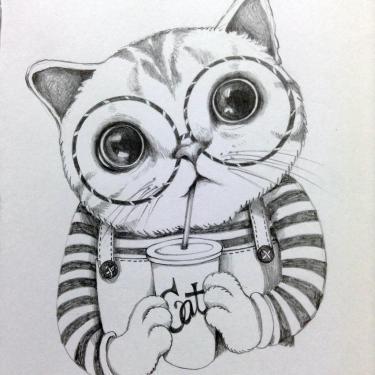 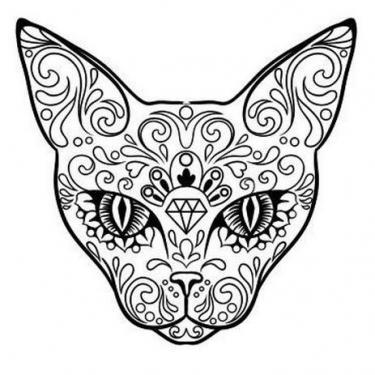 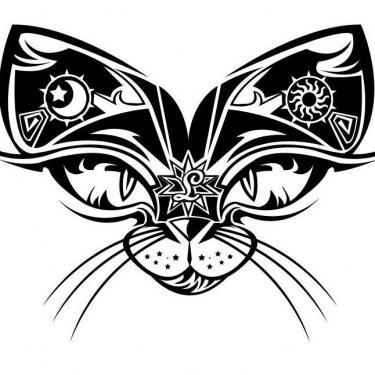 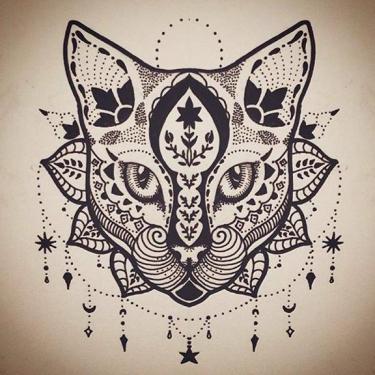 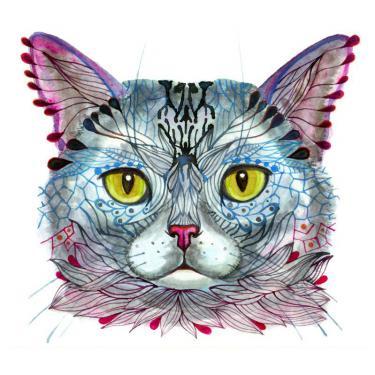 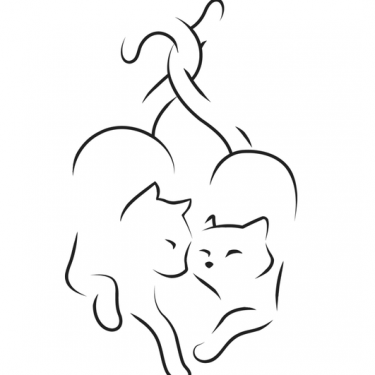 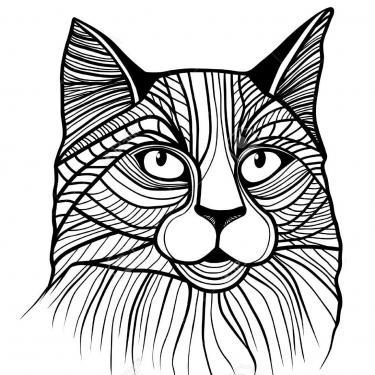 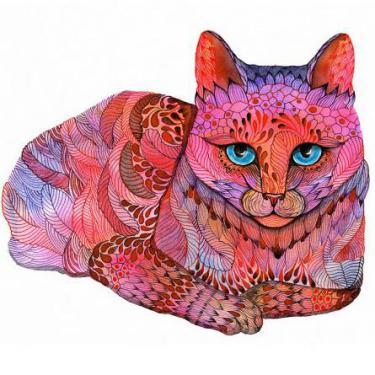 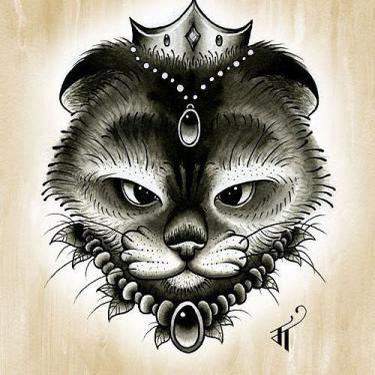 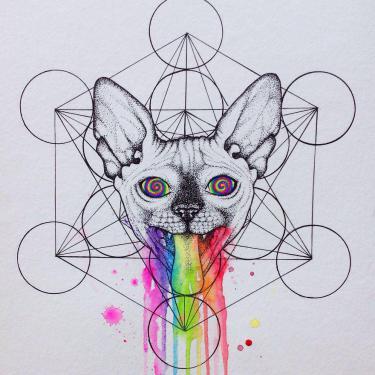 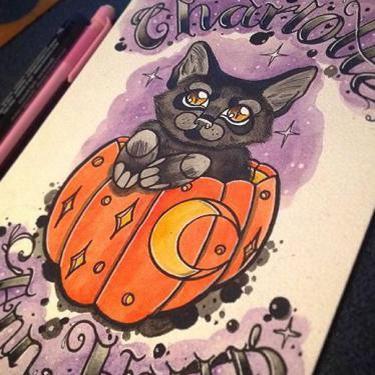 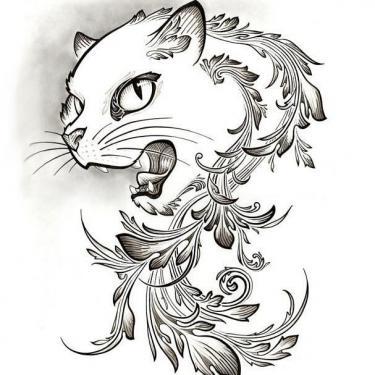 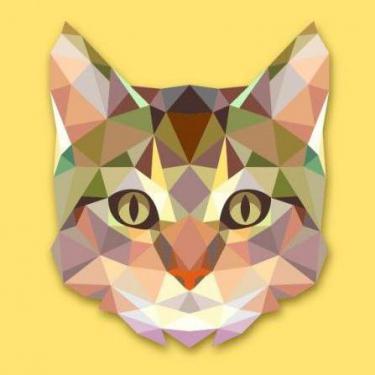 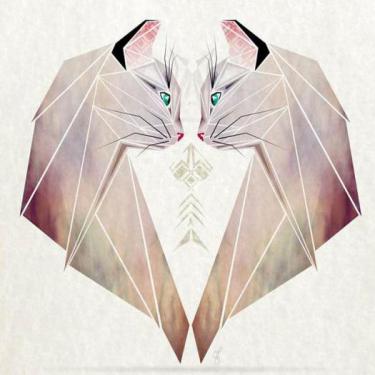 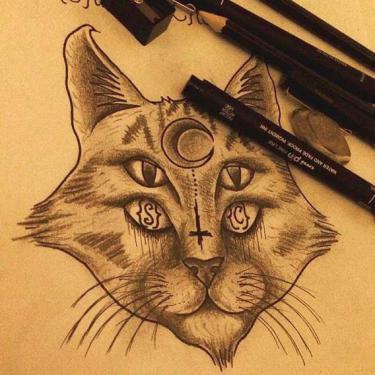 Pin and Save 46 Ideas