Like most of the animal tattoo design meanings, panther tattoo meaning is deeply connected with the nature and habitat of the animal. Have you ever seen panther hunting? It’s one of the animals that use not only their physical strength, but make hunting some kind of art: their graceful movements and skills are perfect. Panther follows its victim step by step, waiting patiently for the perfect moment to attack all of a heap. Do you have your own strategy, too? Do you calculate all the opportunities a few steps forward? If so, you have much in common with the panther! 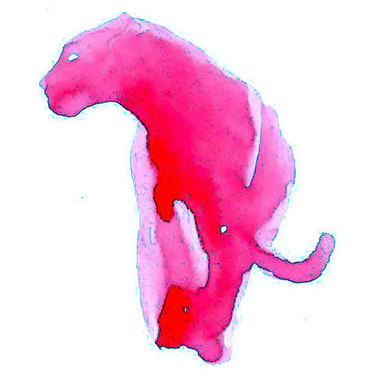 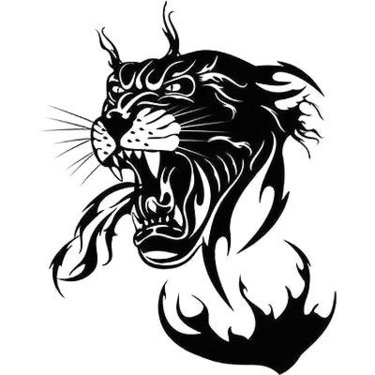 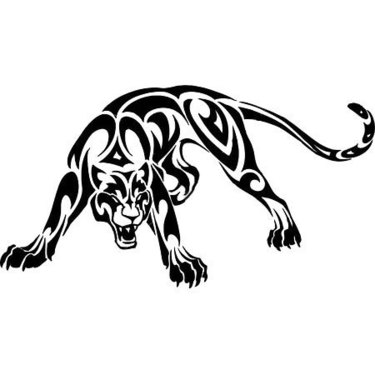 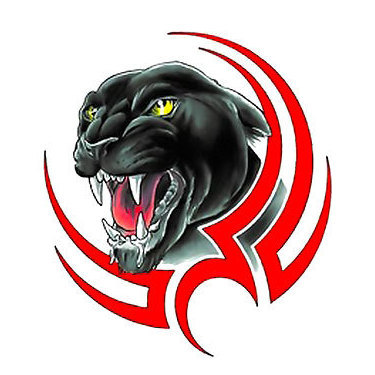 But the panther symbolizes not only intelligence and tactics, it also represents the unknown. The best place for the panther to live is the deepest darkest jungles, filled with secrets and strong vitality at the same time. And there is no doubt that unknown is mysterious and exciting, being the gateway to the realm of mystery and magic. That’s why panther tattoo is also the symbol of the unknown, mysterious secrets and sacred knowledge. Moreover, having the obsidian coat the panther is associated with dark sides of the life, the night itself and its silent wisdom. As a predator, it hunts during the most inenarrable times of the day: the dusk and the dawn. Those periods are also considered as time of secrets, mystique and supernatural powers; moments of infinite potential. That’s why this animal became the guardian of sacred worlds and other realms. If you have your own hidden precious little world and you’re its dedicated guardian — panther tattoo image will surely fit you. 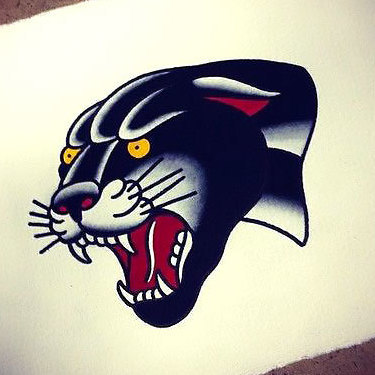 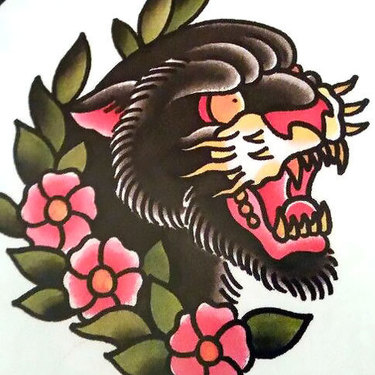 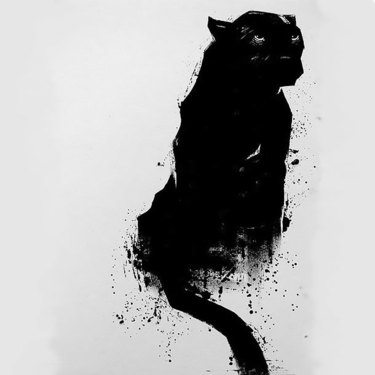 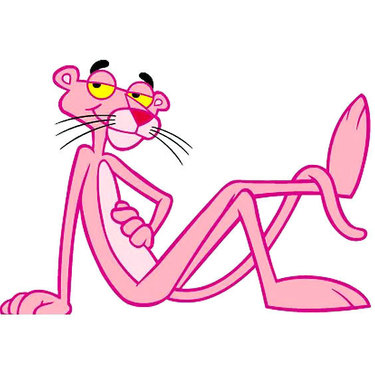 The other essential meanings of the panther tattoo design are motherhood and protection. Do you remember who was Mowgli’s guardian in The Jungle Book? Of course, Bagheera — the black panther. In their habitat panthers are highly protective of their territory and their offspring. Black color is also connected to the Moon, and the Moon has always been associated with motherhood and feminine divine. In contrast to the active men, women spend time thinking, planning and calculating effects of their decisions and activities, — just like the panther spends its time stalking quietly in the deep dark jungle. And again, panthers are mysterious — women are too. That’s why the panther is a meaningful symbol of femininity, charms and lure. 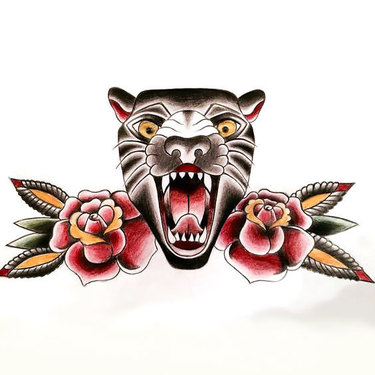 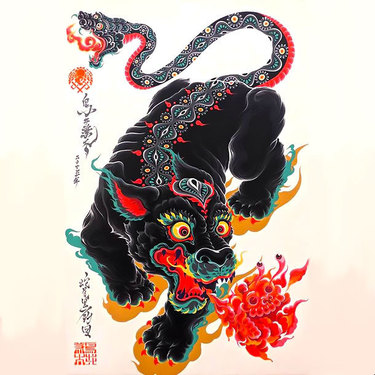 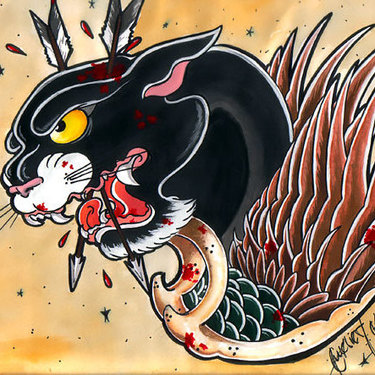 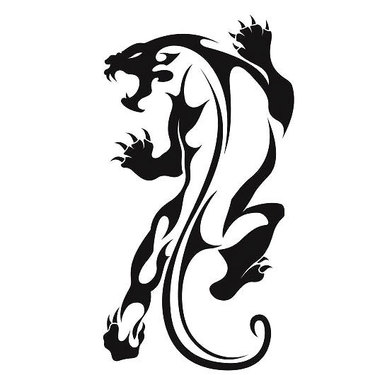 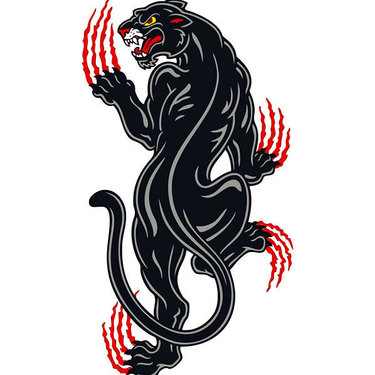 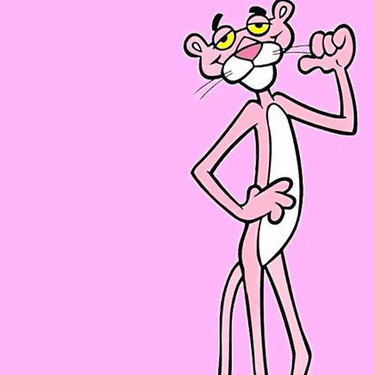 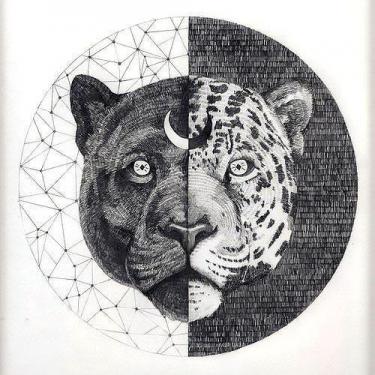 The other meaningful image is panther claw tattoo design. Claw tattoo itself is associated with strength, wild power and ferocity. And panther claw especially symbolizes ability to help weaker innocents, fight with the difficulties to the end, striving to the victory at full fling. 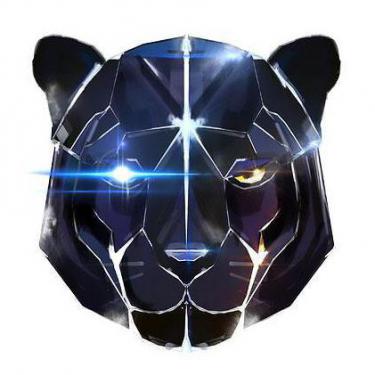 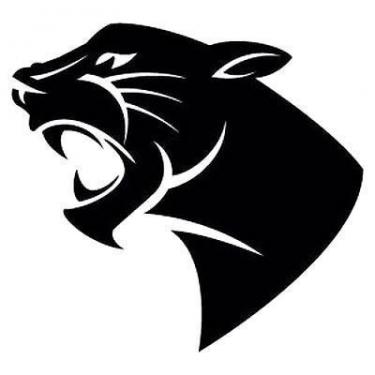 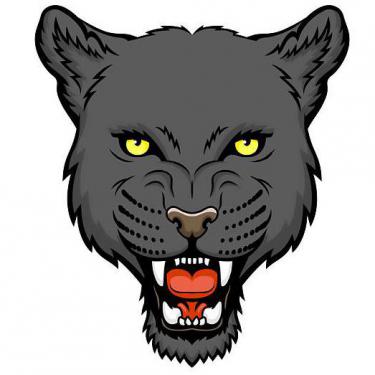 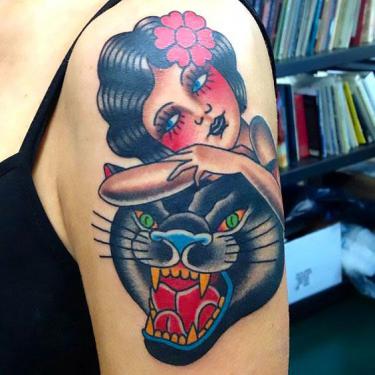 When it comes to the style, two of them are especially attractive: cartoon and tribal ones. And they add totally different scents to the panther tattoo itself. Tribal style is always deeply connected to the Nature, spiritual world and native cultures of the particular region. On the other side, cartoon style adds innocence, playfulness and may highlight the connection between the mother and her child. 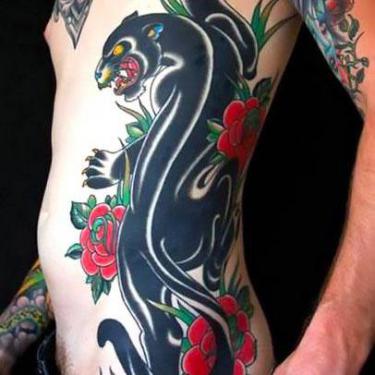 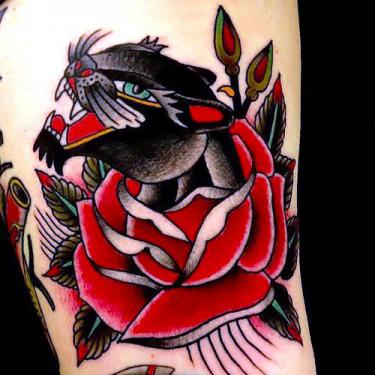 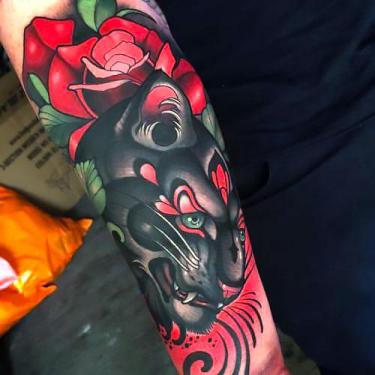 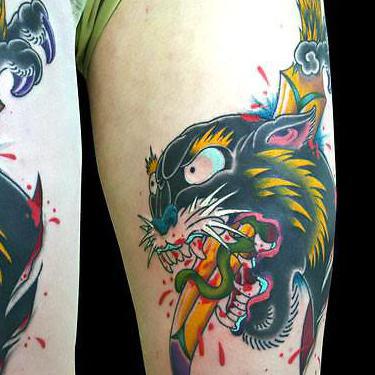 Pin and Save 20 Ideas