Every time you start to look for the animal tattoo meaning, you should turn your attention to the animal’s way of life. The first word that comes to mind when thinking about bees is loyalty. They are highly devoted to the hive and their queen. They travel around to pollinate flowers — and always come back to the hive. The bee is the great symbol of unity and family. 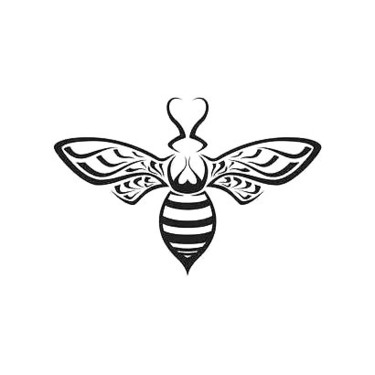 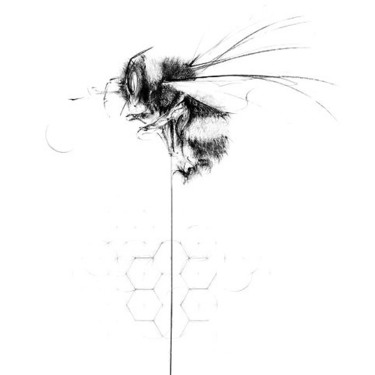 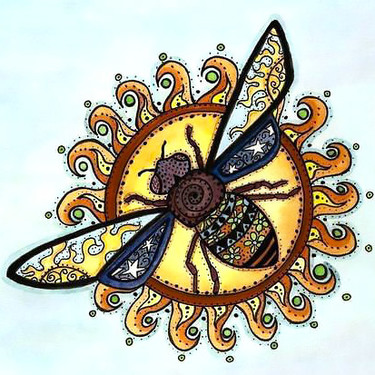 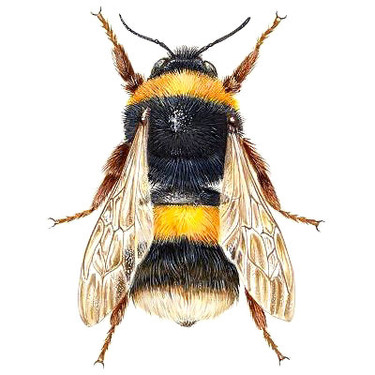 Bee’s life is highly organized and structured. The bee tattoo is a perfect symbol of hard work and sacrifice: if bees don’t pollinate flowers and crops, many of plants wouldn’t even exist today. The other great meanings of bee tattoo are protection and defense. Though these insects are not aggressive, when it comes to them, the hive, or the queen, all bets is off. The bee will protect itself, the queen and the hive at all costs — even at the cost of its life. 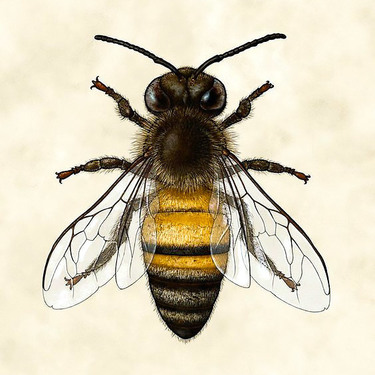 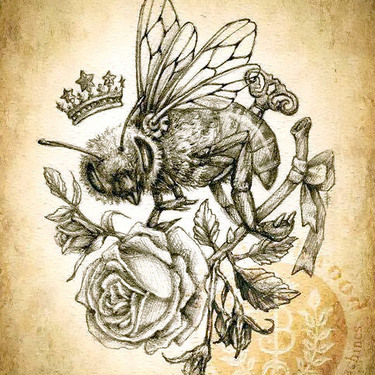 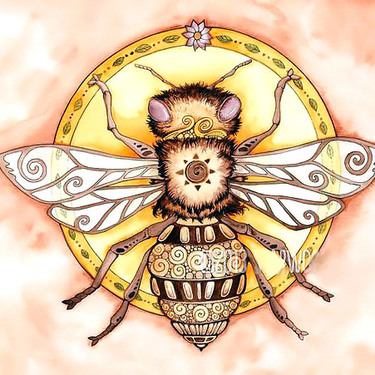 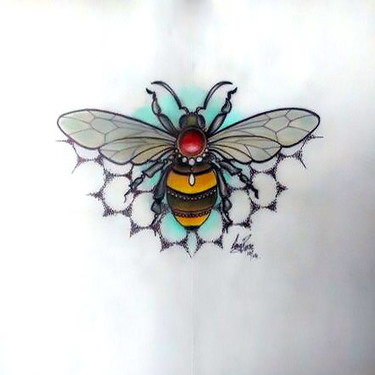 Since ancient times, bees have also been symbolic in many cultures. The bee could travel for long distances, but it always finds the way back home — thus it was a symbol of the soul. In ancient Rome and Greece, bees have also been used in battles — they’ve been launched at the enemies. And of course we should mention bees from hundreds of children movies and cartoons — they symbolize childhood and innocence. 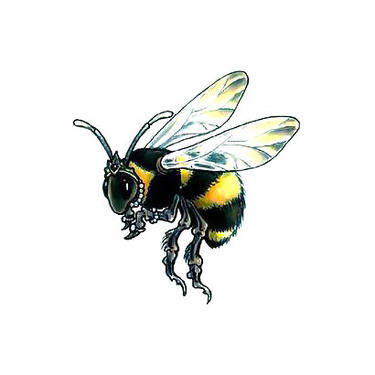 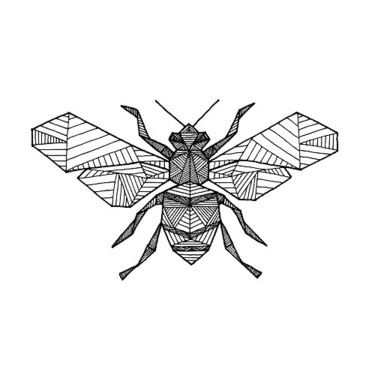 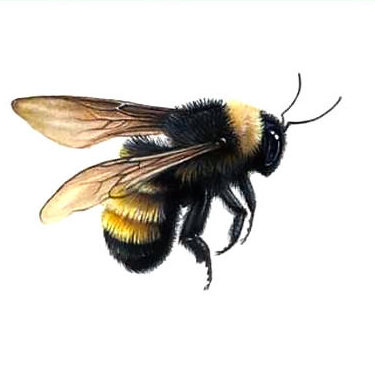 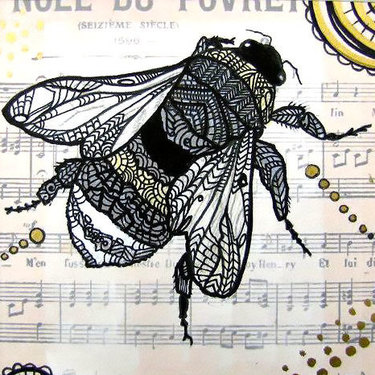 But of course, the most obvious symbolic meaning of the bee tattoo is sweetness, love and affection. Kamadeva, the Hindu deity of love and desire, travels around the world with a bow made from sugarcane and honeybees bringing couples together. According to some stories, the great poets and charmers of the ancient Greece smoothed their lips with honey — to give them the ’Gift of Eloquence’. Mead, a fermented honey drink and the precursor of wine, have been made before the fruit fermentation discovery. Really, in the ancient Greece the expression “being drunk” was literally “being honey intoxicated”. 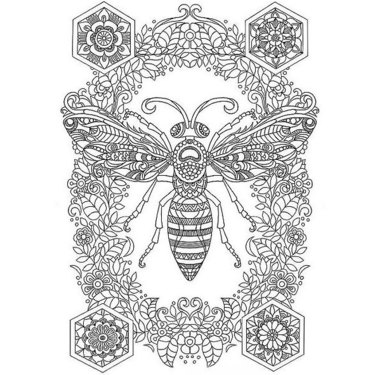 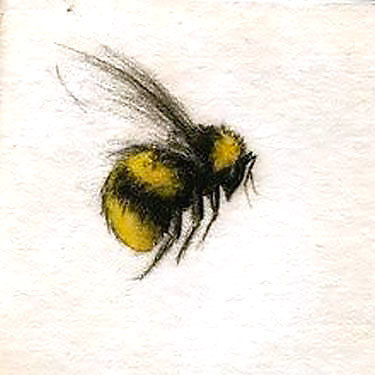 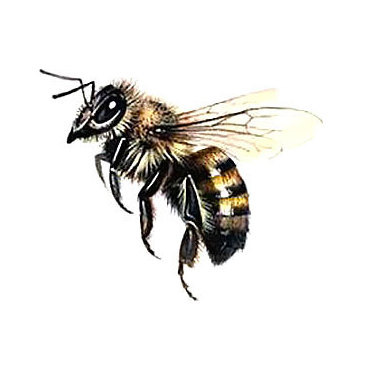 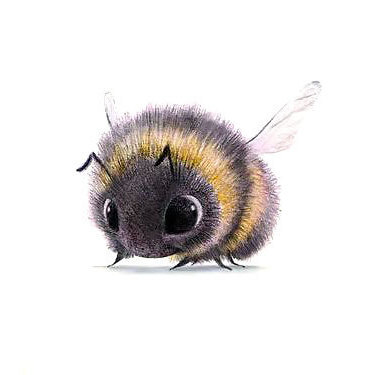 For many tribes all around the world, bees are an inherent part of life: they provide food (honey and larvae) and daily life materials (beeswax), and for some of them they even are means of defense! So it’s not a surprise that bees are religious symbols for them and are especially important part of the art. Tribal bee tattoo is a great example of the symbolic meaning of the bee: hardworking, team playing and loyalty. 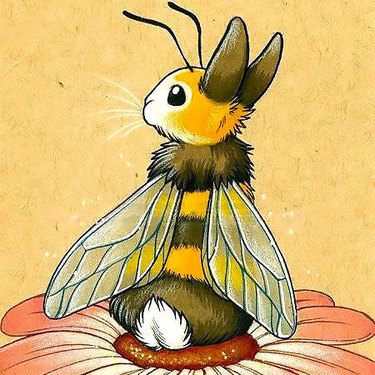 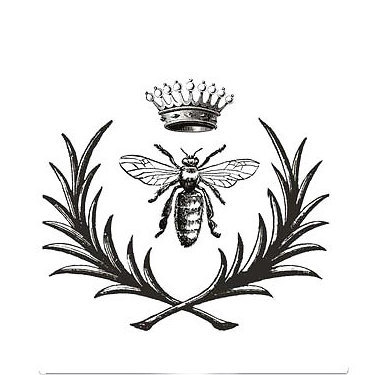 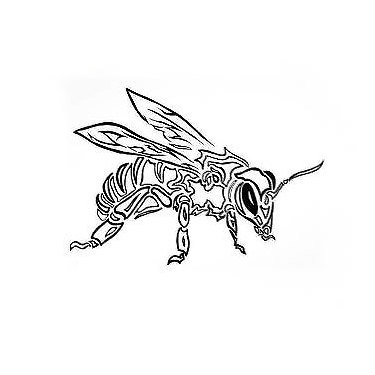 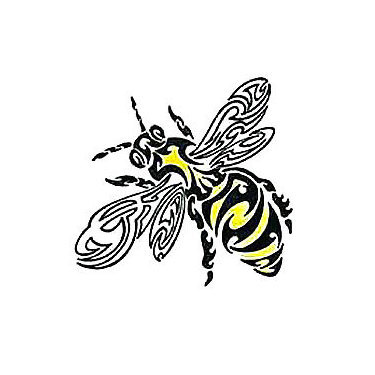 Bumble bees are the heavyweights of the Apoidoea family. The sound of the basal buzz they make when flying is easily recognizable. Just like the famous transformer, Bumblebee, the real bumble bees are fiercely loyal and are highly able to work hard in a team. 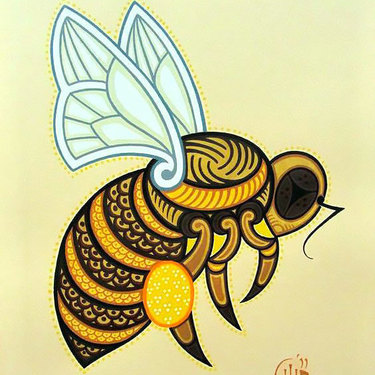 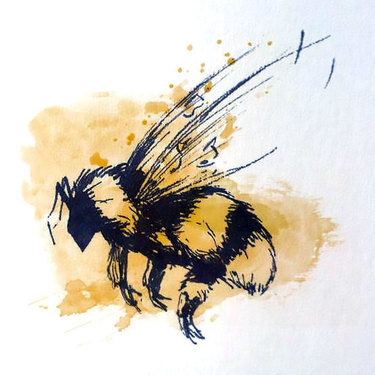 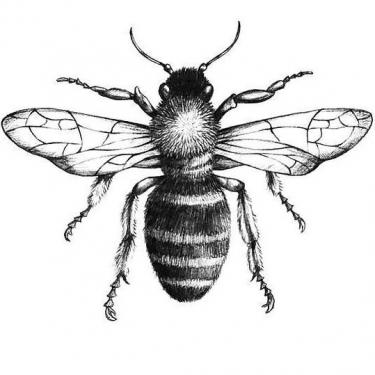 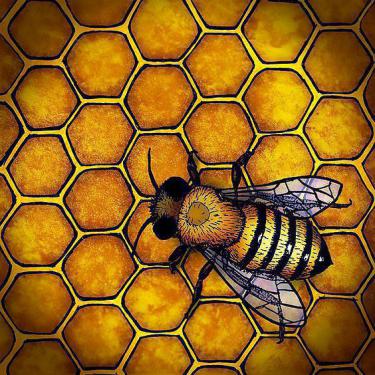 The queen bee is always the last word. It controls the every motion of the hive — thousands of bees around them. Queen bee tattoos are the best for chic and confident women who hold their life in their own arms and are not afraid to fight — instead of their fragile beautiful nature. Queen bee tattoo design is usually inked by strong persons, who tend to kick butt before asking any questions. 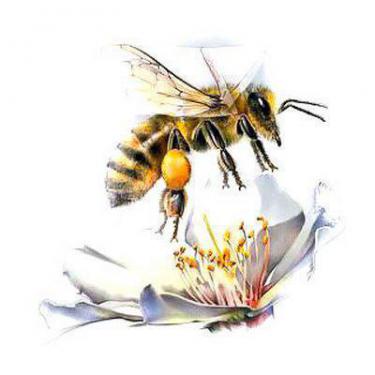 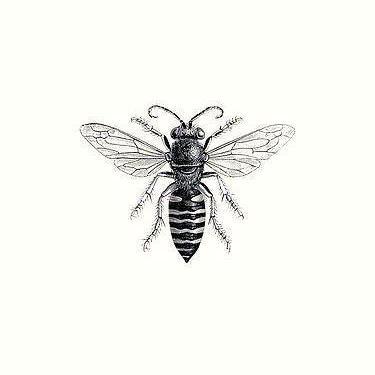 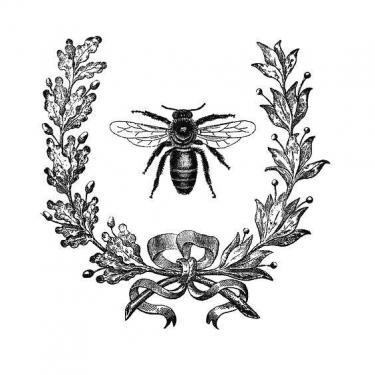 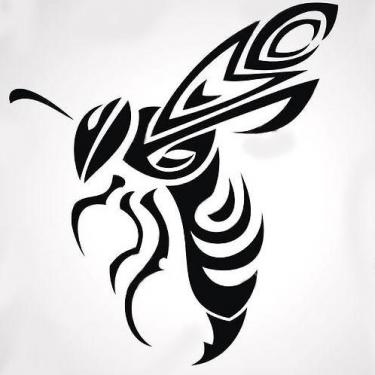 Pin and Save 33 Ideas