One of the oriental cultures that influenced tattoo art the most is Japanese one. Japanese tattoo art has a long history and solid traditions. Almost all of the Japanese tattoo designs are big and cover large areas of the body, and many of them cover the whole body (so-called bodysuit) — being also fascinating and easy recognizable. Tattoos in Japan appeared in around 300 BC. That time tattoos have been made for religious and social purposes. They’ve been defending the wearer against evil and disease and showing his respect to the gods.

Later, starting from 300 AD, Japanese tattoos were used to mark criminals — and this practice continued till 1870. Thus criminals started to use decorative tattoos to hide this marks that are considered as symbols of shame. After the World War, tattoos were banned by the government and became a visit card of Japanese mafia Yakuza. Till now tattoos are not welcome in some places of the country because of association with crime and criminals. This is one of the reasons why young Japanese people prefer to ink Western designs. But what are the most typical designs of the Japanese tattoos?

The first one is a dragon. In Japanese culture it is a symbol of wisdom, strength and power. Sometimes you can see a dragon and phoenix tattoo designs. These two creatures are opposites in Japanese legends — dragon is the representation of masculine force, when the phoenix represents feminine one. The other popular Japanese tattoo design is Koi fish. It is a symbol of determination, courage and desire for success.

Tiger is a very symbolic and important animal in Japanese culture. Actually, it is treated as the sacred animal and tiger tattoo designs are associated with strength, courage and good luck. And of course now we should mention Japanese lion tattoo designs — fascinating symbols of heroism and bravery. Here, we mentioned just a few of the most popular oriental tattoo designs, but there are much more: Japanese skull tattoos, yakuza tattoos and Kanji tattoos. All these flashes are fascinating and look unusual making you one of a kind. 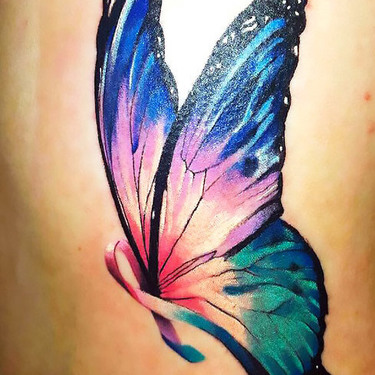 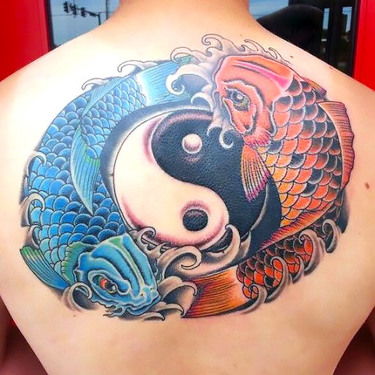 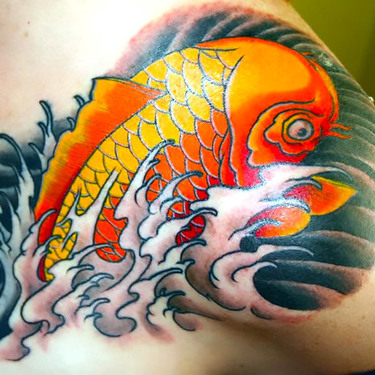 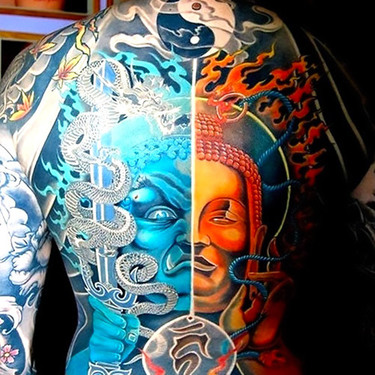 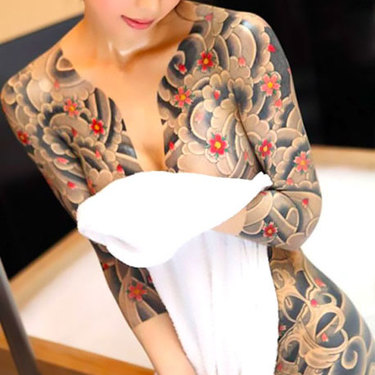 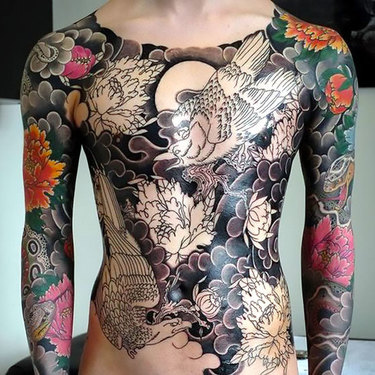 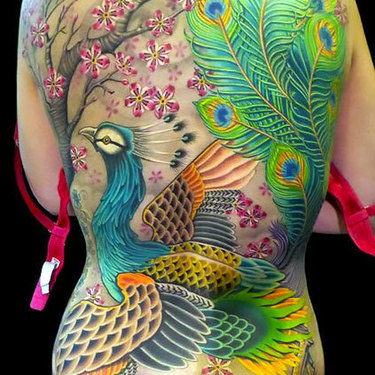 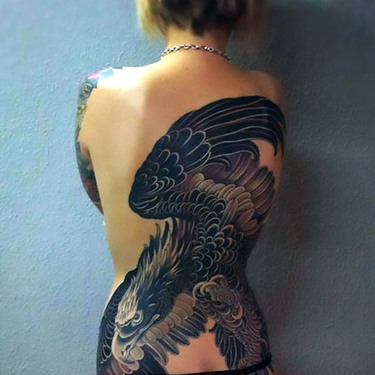 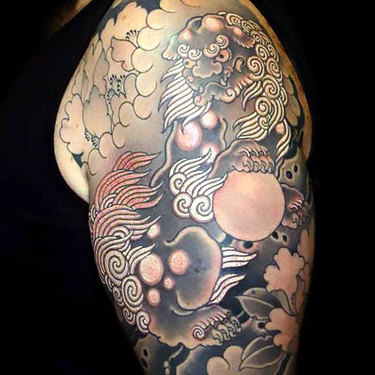 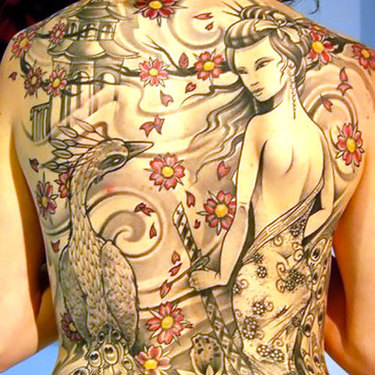 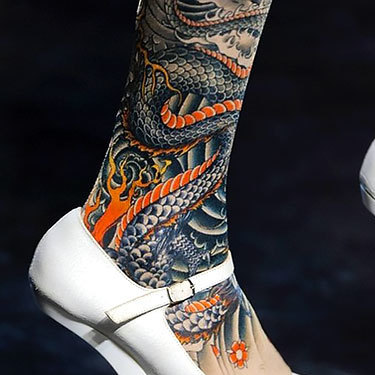 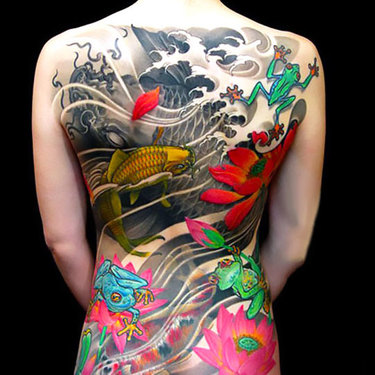 Oriental Tattoo on Full Back 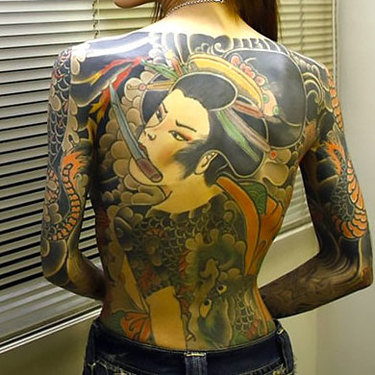 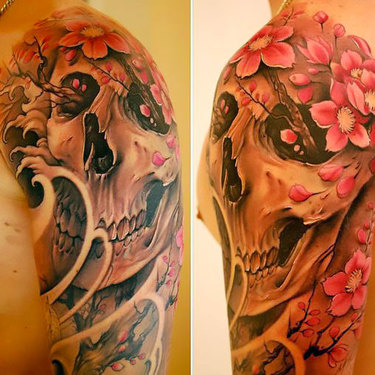 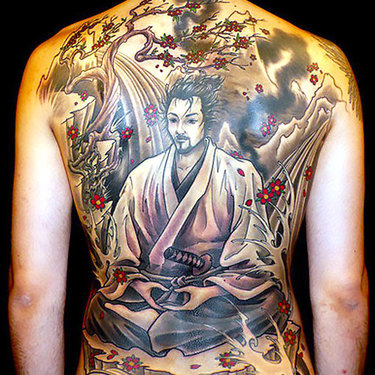 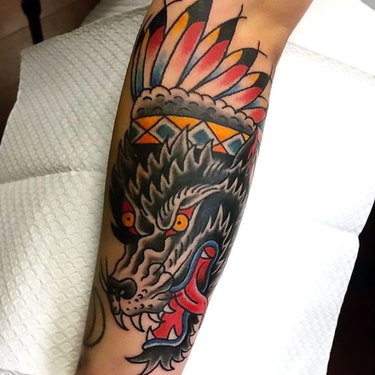 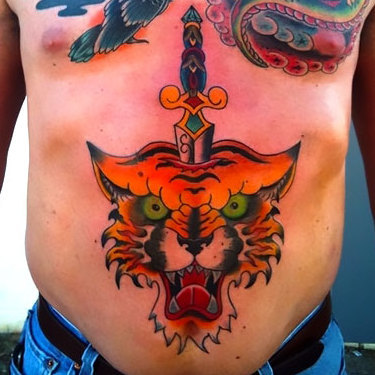 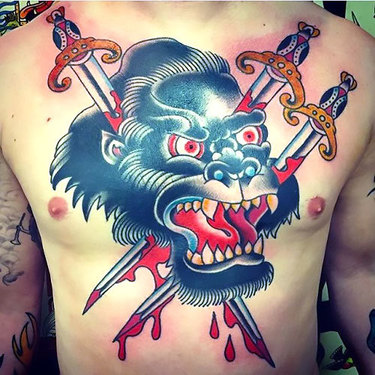 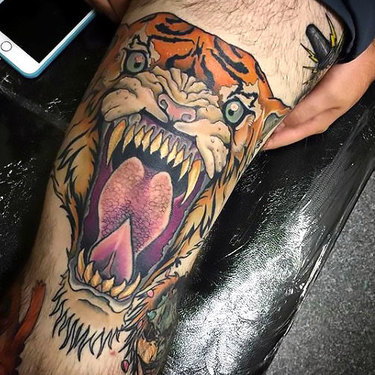 Tiger on Thigh for Guy 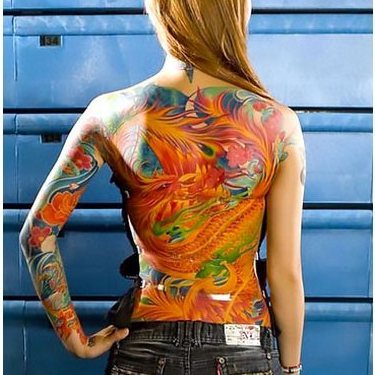 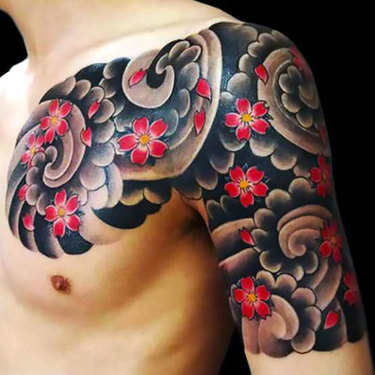 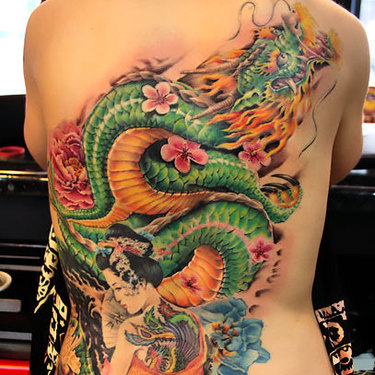 Oriental Dragon on Back 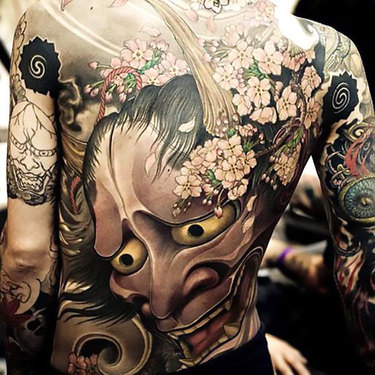 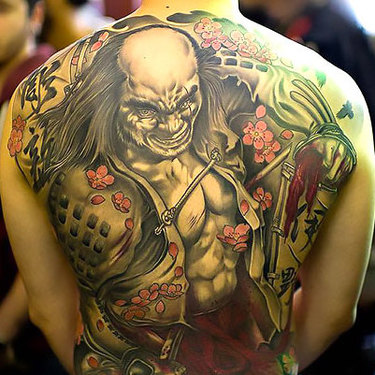 Pin and Save 58 Ideas