Japanese tattoos are probably the oldest and the most popular in tattoo art. They’ve appeared in Japan during the Yayoi period (300 BC — 300 AD) as spiritual and status symbols, but later they started to be used in negative connotation became marks for criminals.

One of the indigenous Japanese communities named the Ainu has influenced oriental tattoo art a lot: they used to have tattoos on their arms, mouth and sometimes the forehead. Japanese tattoo designs rooted in wood-block prints named “pictures of the floating world” (called ukiyo-e in Japanese). One of the most known ukiyoe artists was Kuniyoshi, who created the Suikoden: these images of tattooed warriors still influence oriental tattoo art a lot.

Being so popular in the Western world, Japanese tattoos are not so common in Japan — they are strongly associated with the yakuza (Japanese’s mafia). The members of yakuza are among the few people in Japan who cover the whole body with tattoos (co-called bodysuit). But how did oriental tattoos appear in the Western world? Because of the sailors who have been travelling all around and have brought a lot of foreign traditions to their home countries. That’s why now oriental tattoo art is so popular, and there are a lot of great tattoo masters who work in this style.

What are the most popular designs created in the oriental style? First of all mythological creatures: tigers, snakes, koi fish or birds. Second — beautiful flowers like lotuses, cherry blossom and chrysanthemums. And of course we should mention characters from traditional folklore, literature and religion: the Suikoden (geisha, samurai, criminals), Buddhas and Buddhist deities and Shinto kami deities. 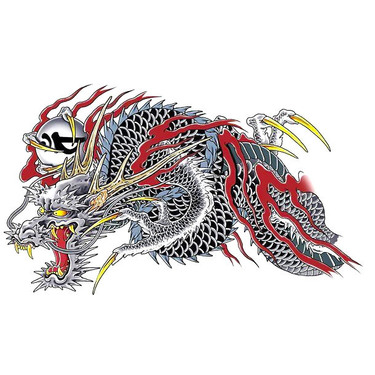 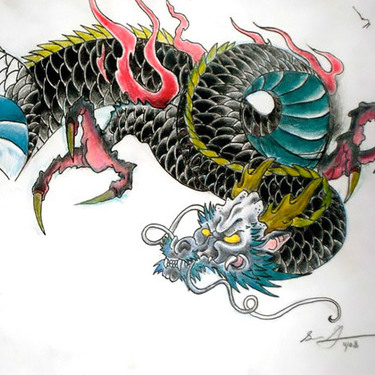 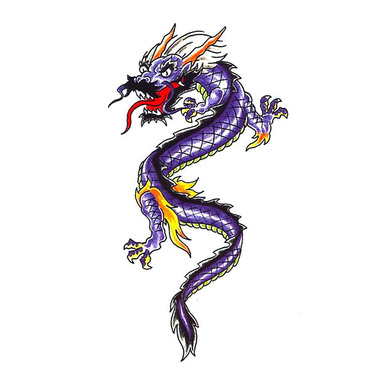 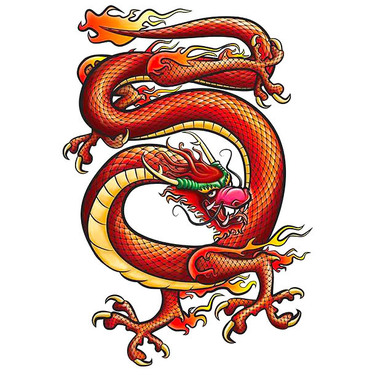 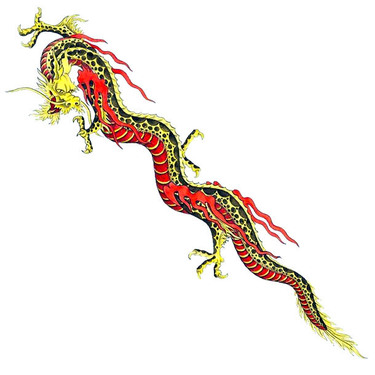 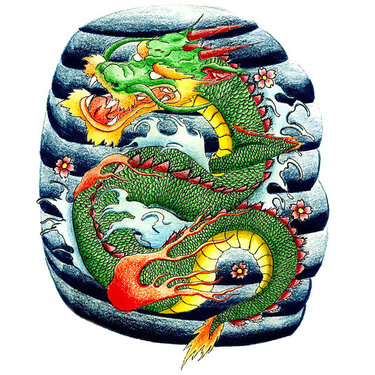 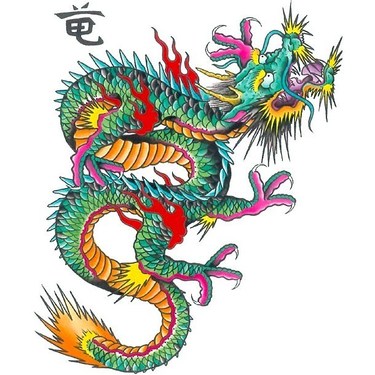 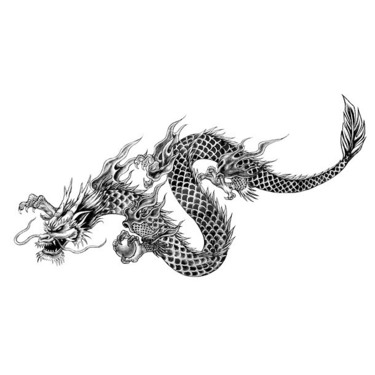 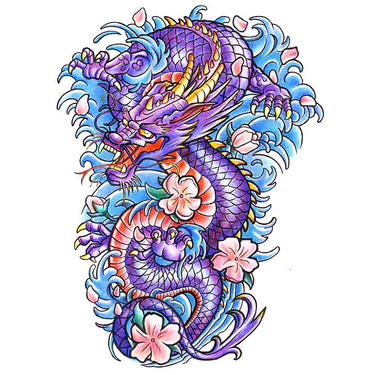 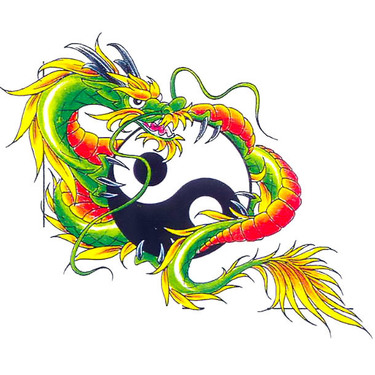 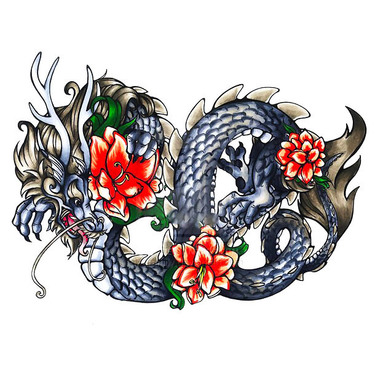 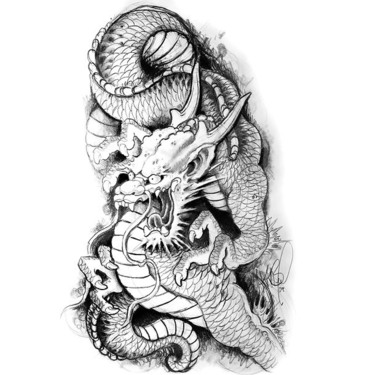 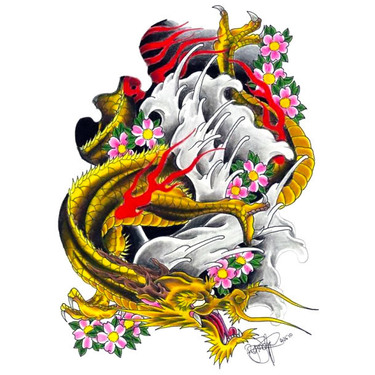 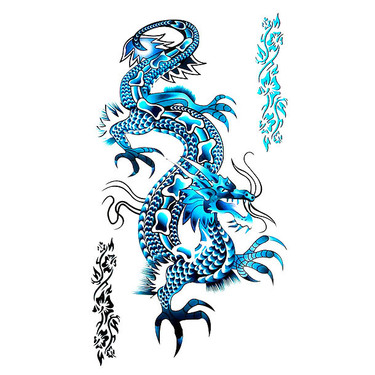 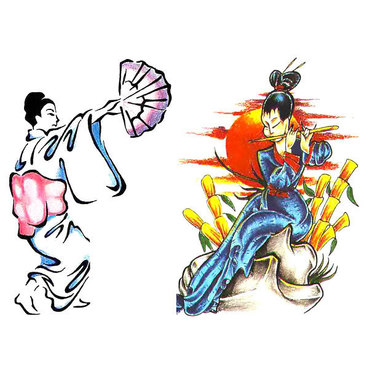 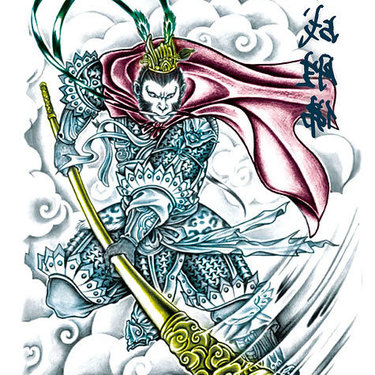 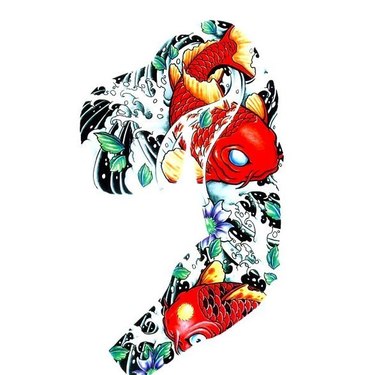 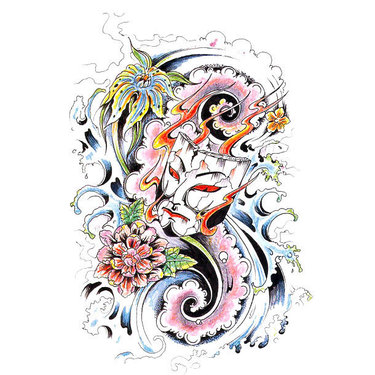 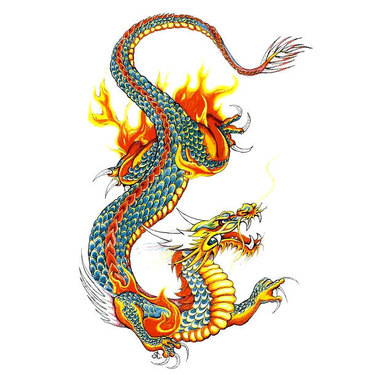 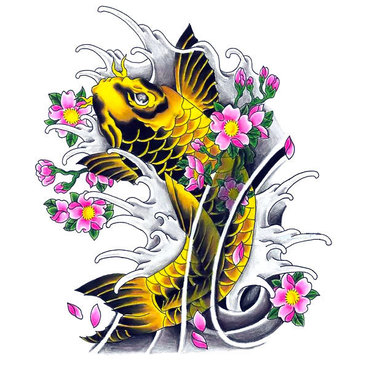 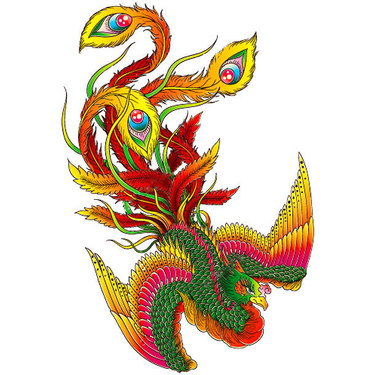 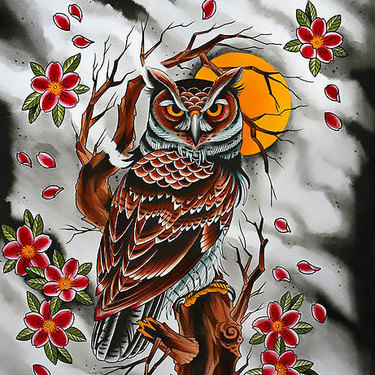 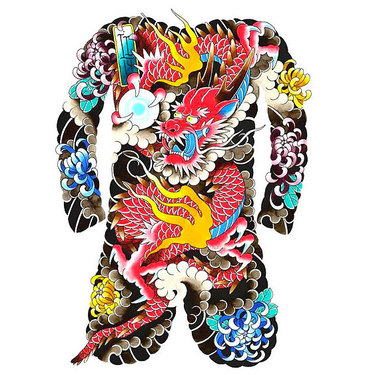 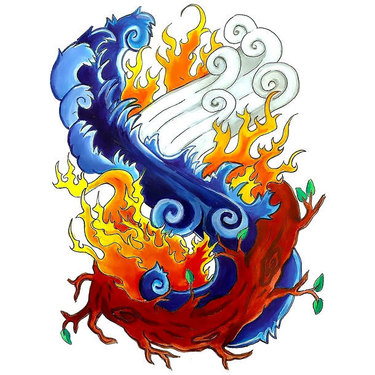