Though lizard tattoo design is not very widespread, it is unique and meaningful. Like all animal tattoo, it represent animal’s main traits: agility, adaptability, resurrection, playfulness, instincts and many others.

Lizard tattoo is unisex. The pattern may be inked in different styles: tribal, cartoon, colorful, black-and-white, realistic... But surely the best way to depict lizard in a tattoo is moment of its movement. Lizard tattoo looks really impressing when the animal is shown curled, and some of the elements are placed on muscles — making an illusion of movement. 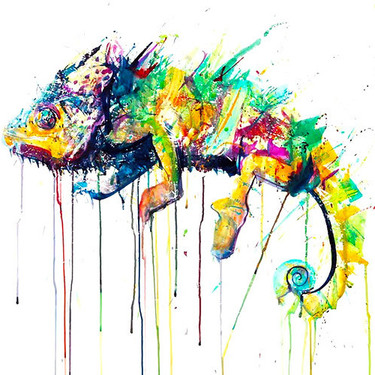 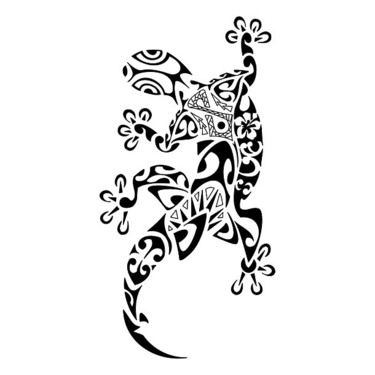 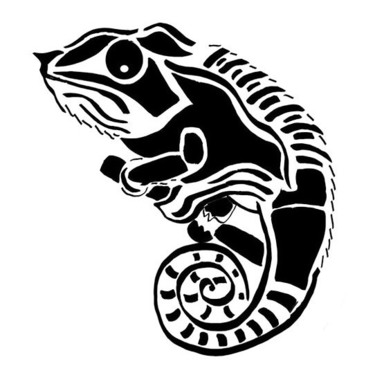 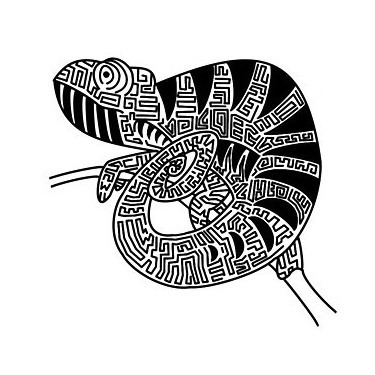 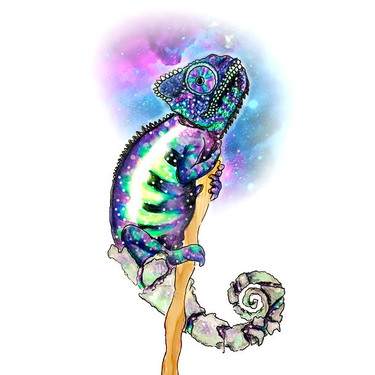 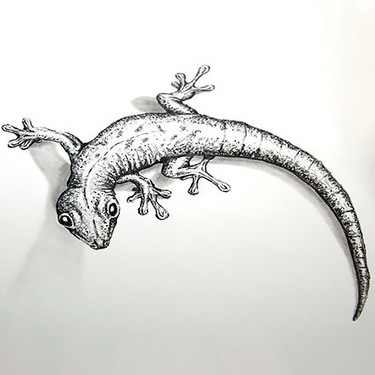 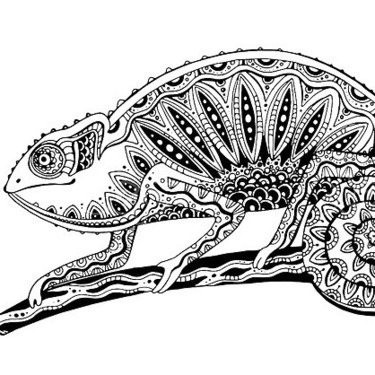 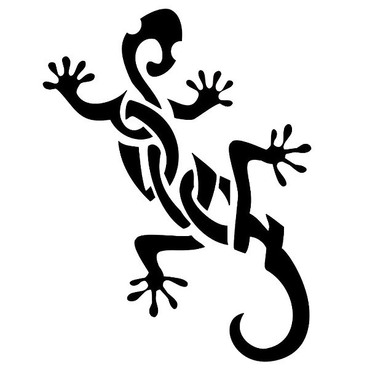 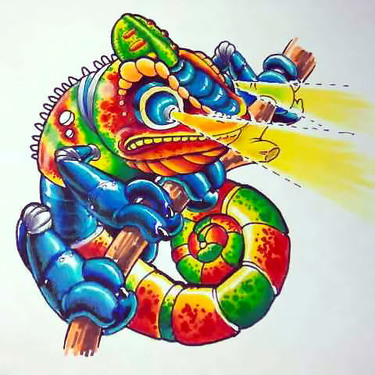 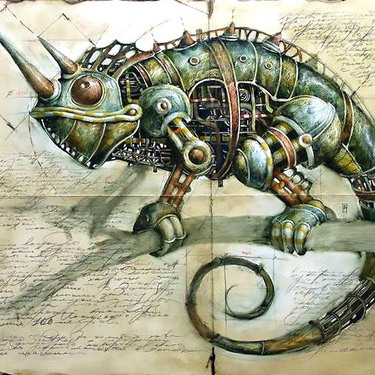 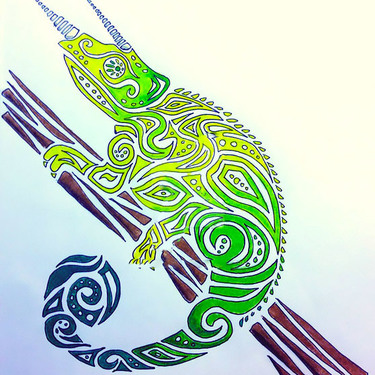 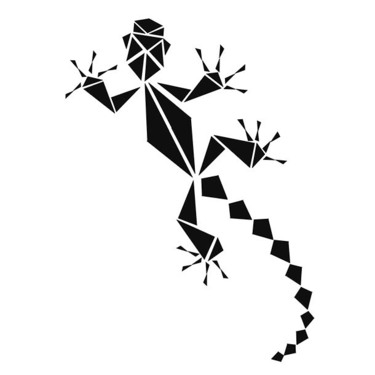 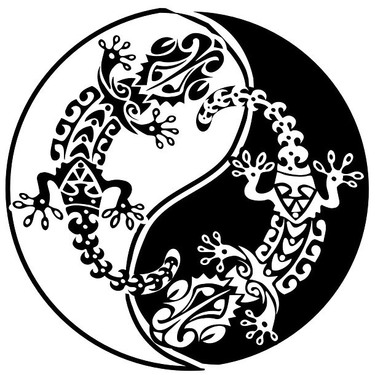 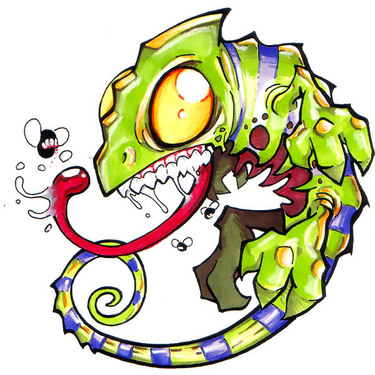 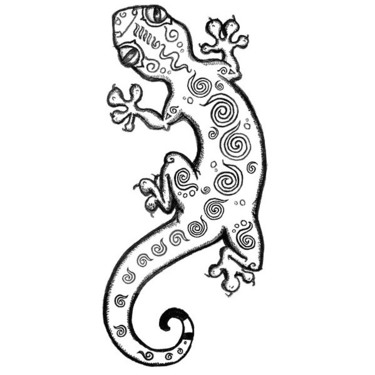 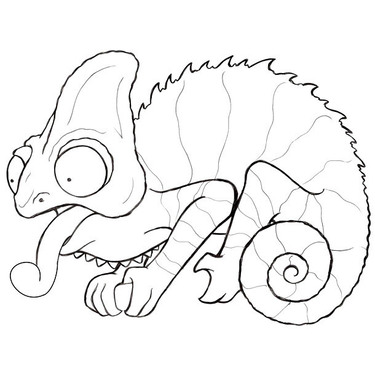 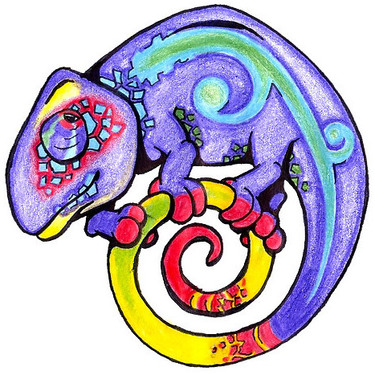 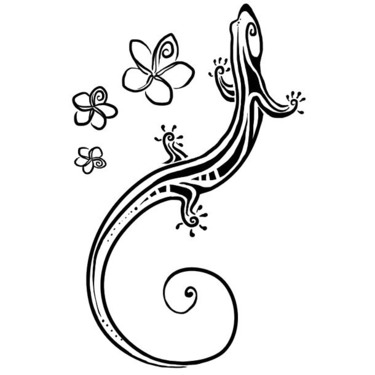 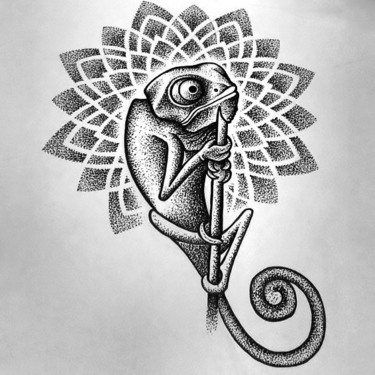 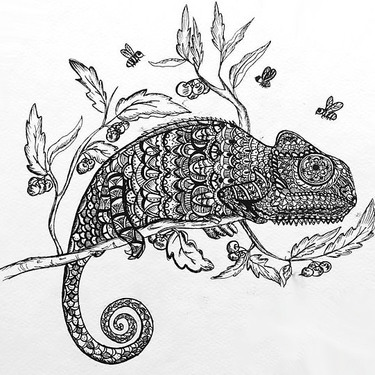 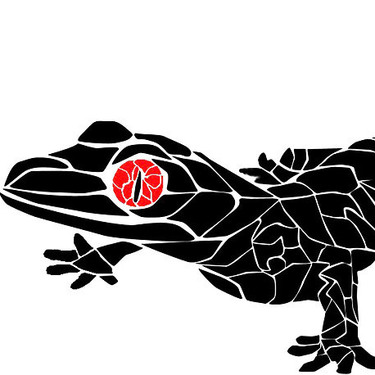 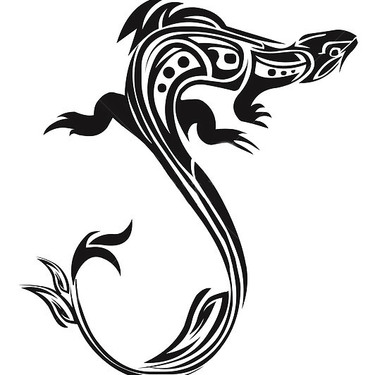 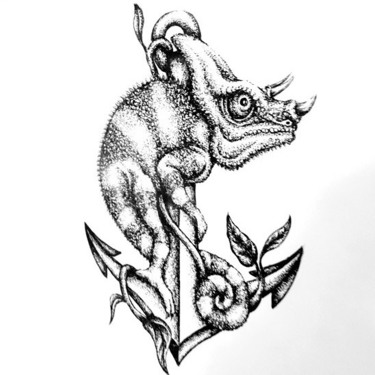 Black and White Chameleon on Anchor 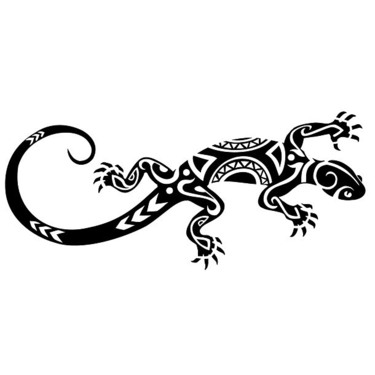 Pin and Save 37 Ideas