Songbirds have been around for nearly 50 million years, and people throughout history have had a “love affair” with this bird because of the songs they sing. The songbirds vocal cords are designed in such a way that’s unique in all of the animal kingdom. 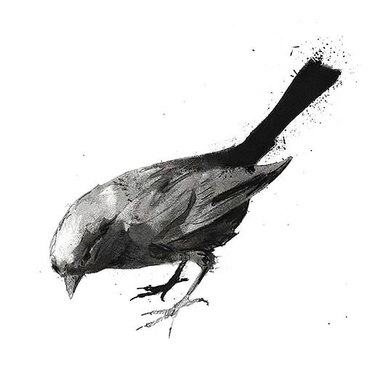 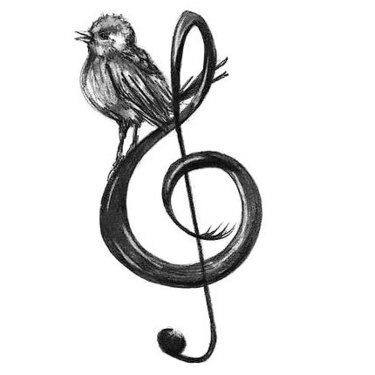 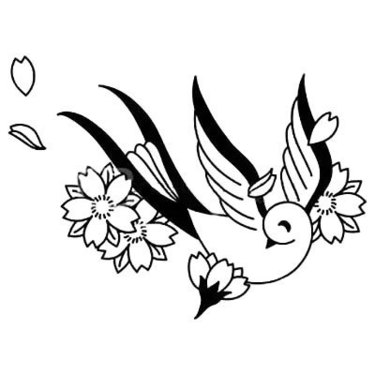 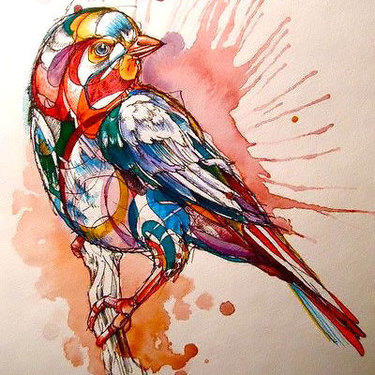 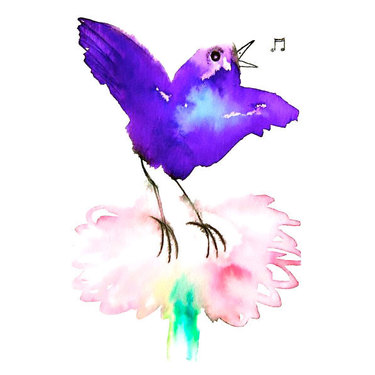 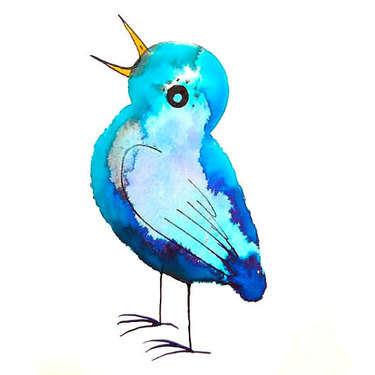 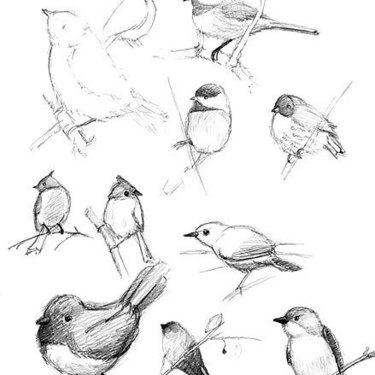 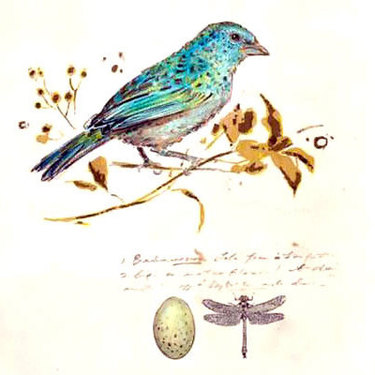 Songbirds are also known as a sign of good luck. Here’s why: Sailors would see songbirds and breathe a si relief because it meant they were close to land. Since then, songbirds were inducted into seafaring life as a symbol to represent specific sailing achievements. Such as: 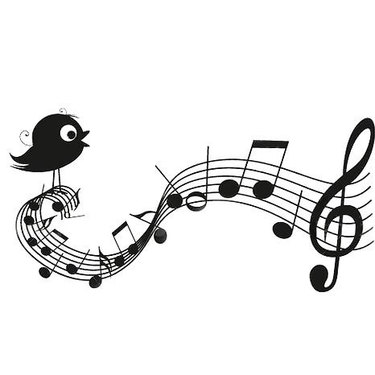 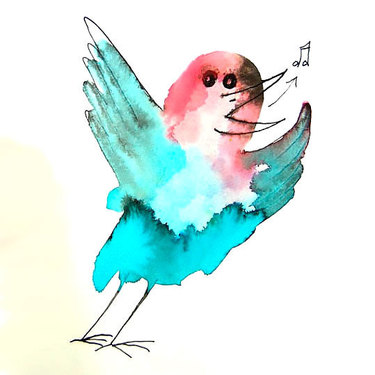 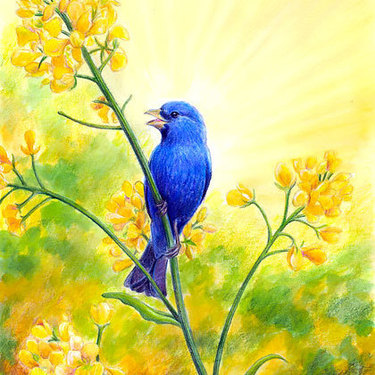 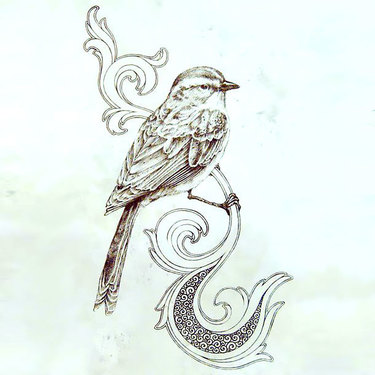 People involved with music and the music p talent are often dubbed “songbirds” by the public. The songbird symbol also stands as a testament to the freedom of musical expression. 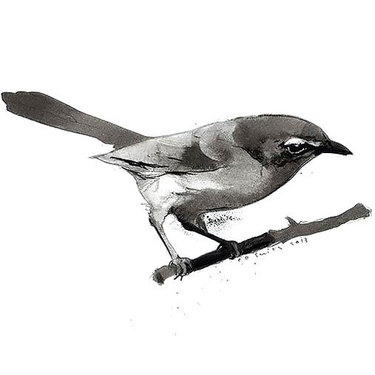 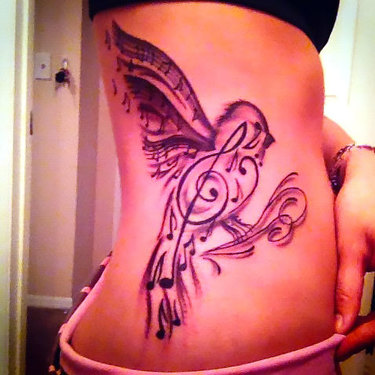 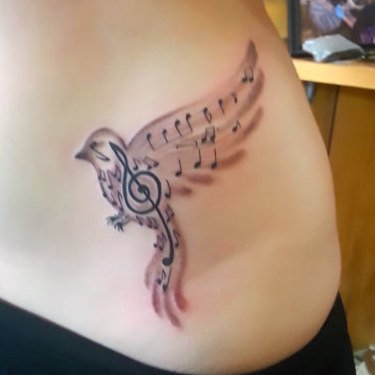 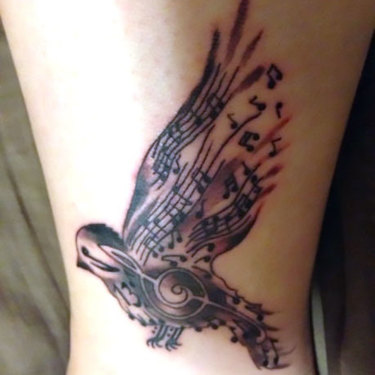 In urban language, a “songbird” is known as a super hot female who can drive men crazy for miles around because they want to be with her so bad. Some females get the songbird tattoo to show their affiliation to their sexually attractive status. 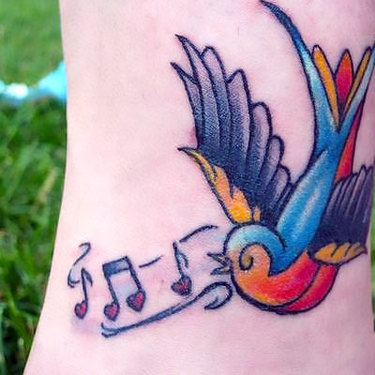 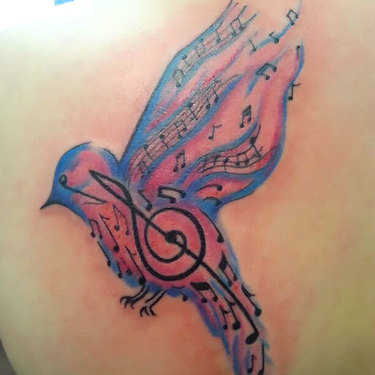 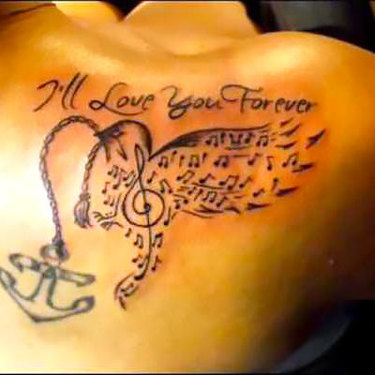 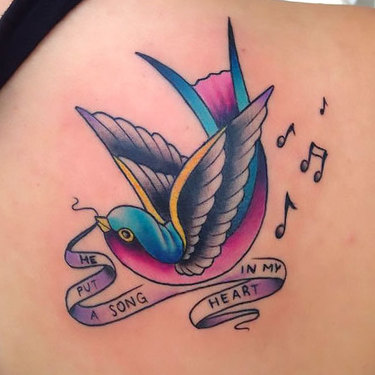 He Put A Song In My Heart Swallow

In prison terminology, songbird tattoos (the swallow being a songbird) are the tattoo of choice for newly released cons. It’s also sometimes seen in gang symbols the fists of street fighters in the UK. 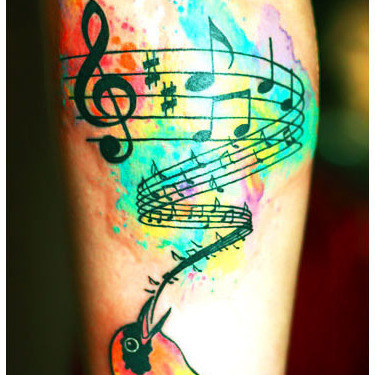 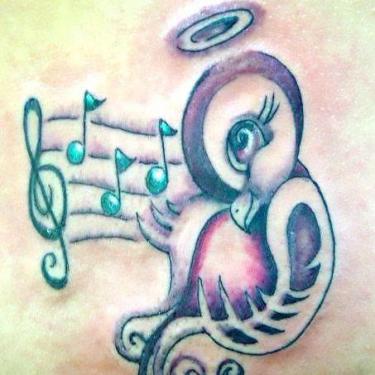 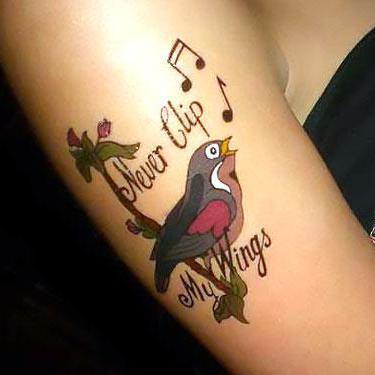 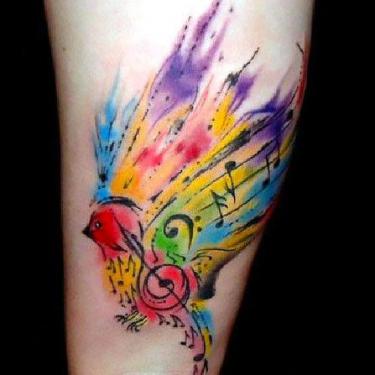 Some other known meanings of the songbird tattoo surviving hardship, emerging victorious after a difficult challenge, or returning home after a fight or struggle. 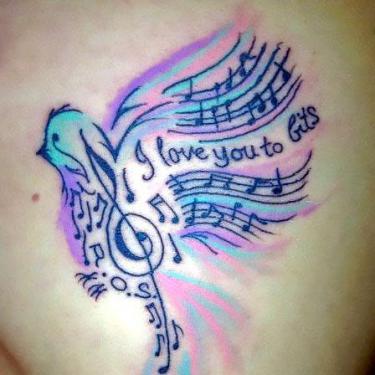 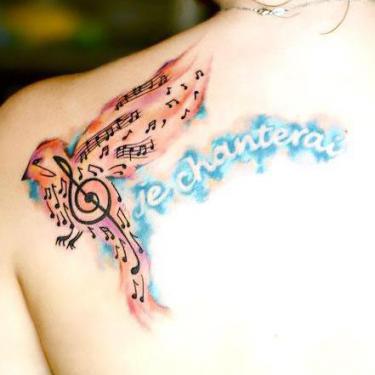 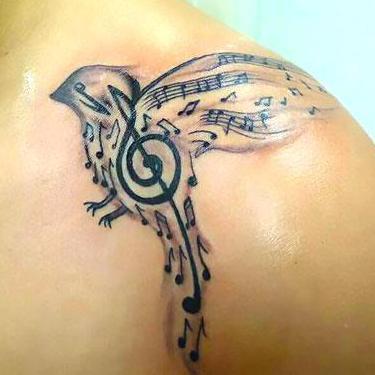 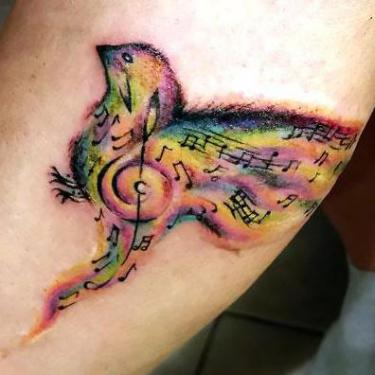 The songbird design is also affiliated with the Rockabilly scene and retro chicks. Songbirds were frequently seen tattoos during this time period in history. The lack of advanced technology meant nature was still very close to peoples hearts and minds.

Pin and Save 16 Ideas