What comes to mind when you see a panda bear tattoo? The panda bear is a symbol of peace and serenity, and is well known to be associated with Eastern culture. When people see a Panda, they’re immediately reminded of the mysticism and foreign charm of the East. And rightly so! The symbol of the Panda Bear has been a figure in Asian culture for centuries. 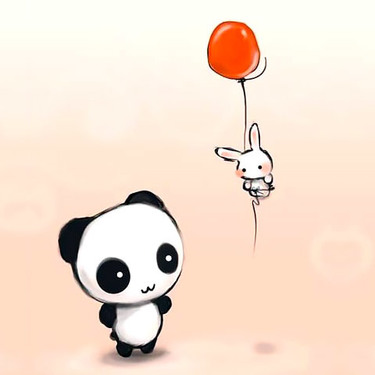 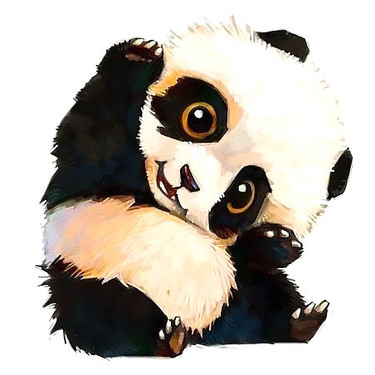 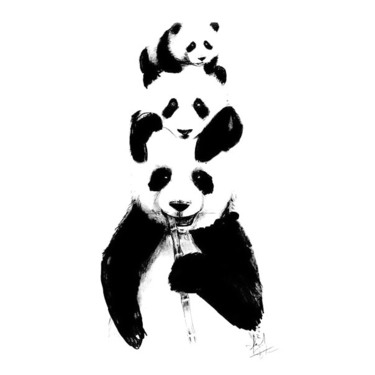 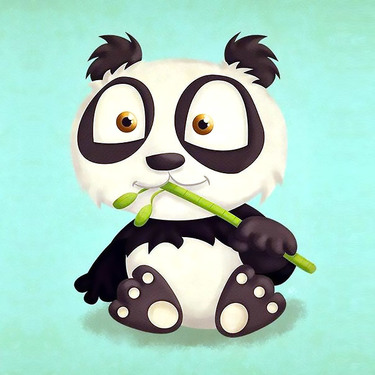 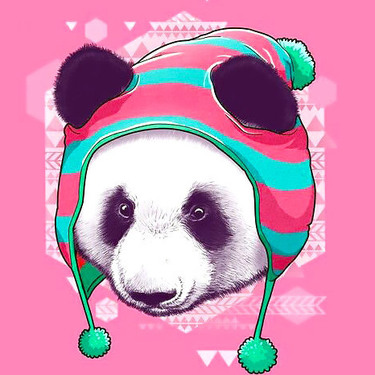 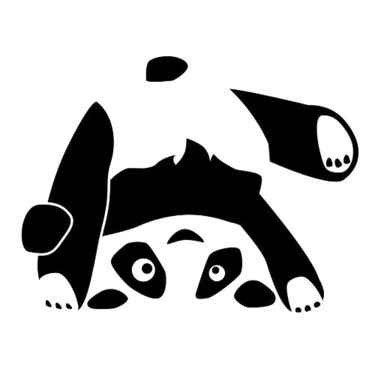 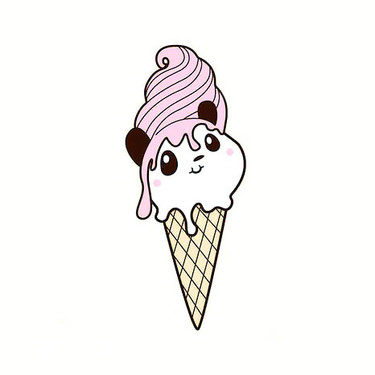 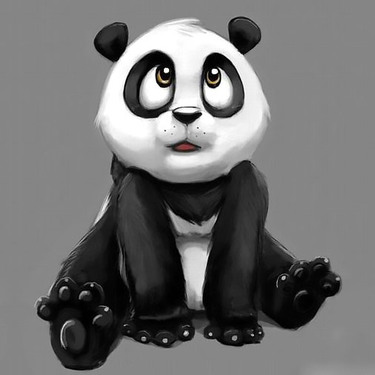 The Great Panda Bear also carries with it a cultural significance within Indian tribal lore. Indians associate the Panda with pure enjoyment and a carefree lifestyle. And as a totem (or animal known to have spiritual significance), it is given/assigned to people trying to get closer to themselves and be completely carefree about what others think. 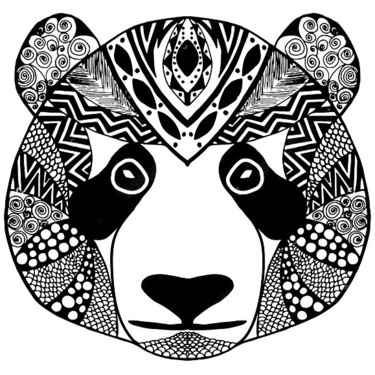 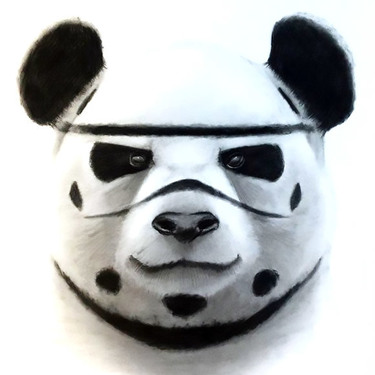 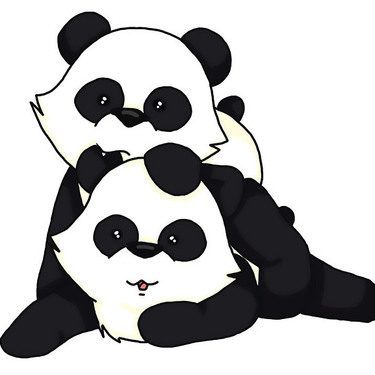 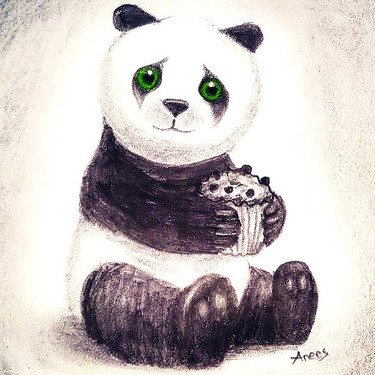 The Panda Bear dedicates its entire life to finding bamboo, which makes up 99.9% of its diet. They’re known to chew their bamboo VERY slowly, which is often mentioned as a metaphor in regards to taking things slowly. 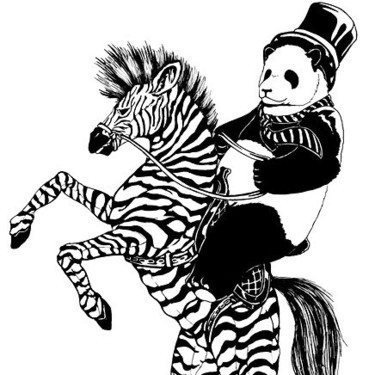 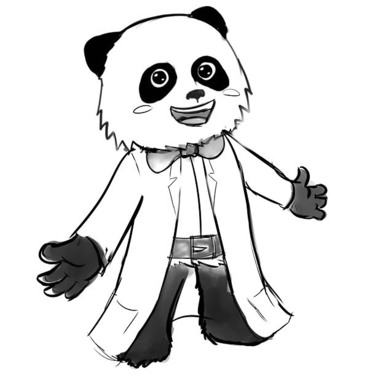 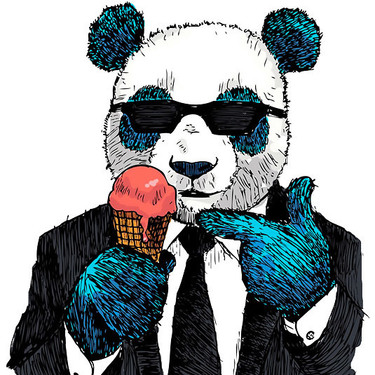 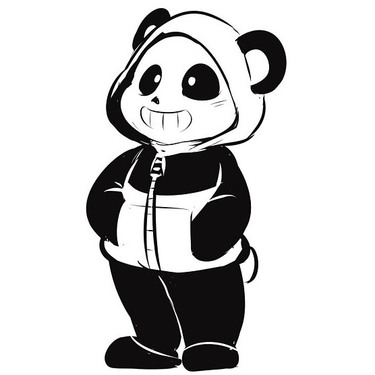 The Panda is also a ferocious fighter, underneath the soft and cuddly appearance. This has fooled a great many people convinced of its lovable, unassuming nature. According to eyewitness accounts, a Panda can possess the strength of 10 men at once in short bursts. 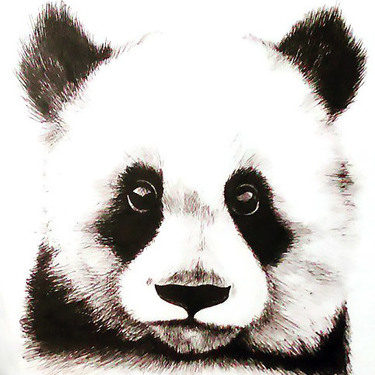 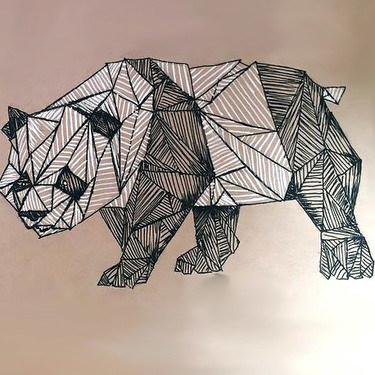 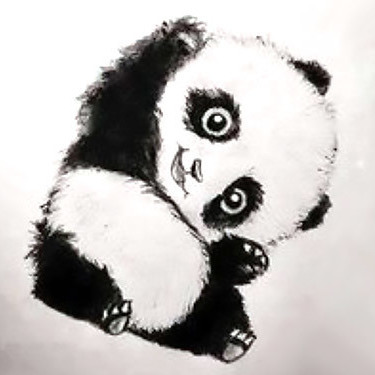 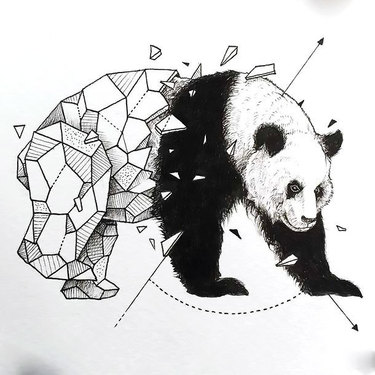