For a very long time, hawks have been man’s old hunting partners. Till now, falconry is a sport of the noble statesmen – and the hawk (as well as the falcon) is an emblem of nobility, status and luxury. The hawk is also a formidable hunter. Its eyesight, intellect and perception are unique. Thus, hawk tattoo is a great symbol of success. 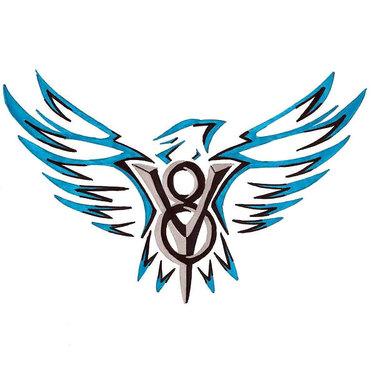 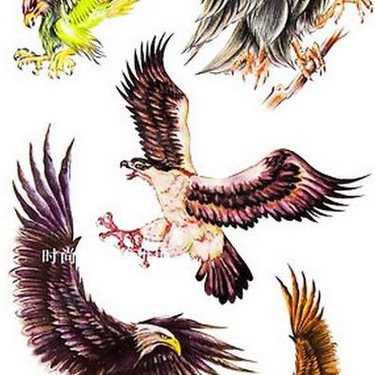 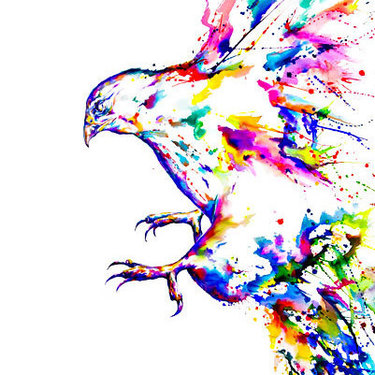 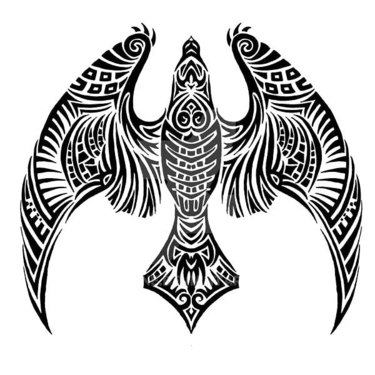 The hawk has had special meaning in different ancient cultures. In Greece, the hawk and an eagle were associated with the king of the deities – Jupiter. For ancient Egyptians, a spirit called “ba” that had a hawk’s head would fly away from a mummy to come back among the living as a hawk or swallow – symbolizing the immortal part of the human’s soul. Also in ancient Egypt a hieroglyph depicting falcon or hawk was a symbol of the deity Horus, god of the sky, the sun and the moon. For Native Americans hawks are incarnations of the ancestors’ – they have special honorable roles in the tribe and rituals. The hawk is also a symbol of war and warriors: it is believed to help men to be better hunters and wiser fighters. 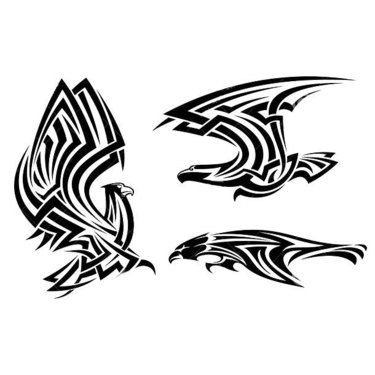 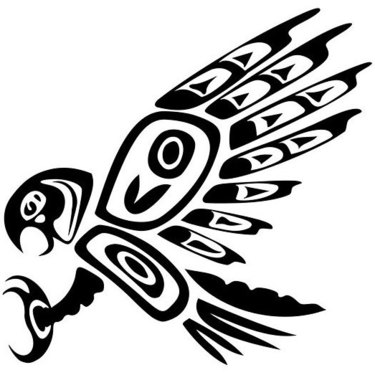 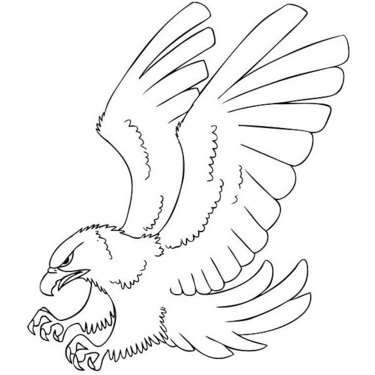 As the hawk is associated with extreme perception, hawk tattoo meaning is connected to the perfect vision that goes even beyond the physical – your ability to see into people’s souls. Hawk tattoo is also a symbol of strong intuition. 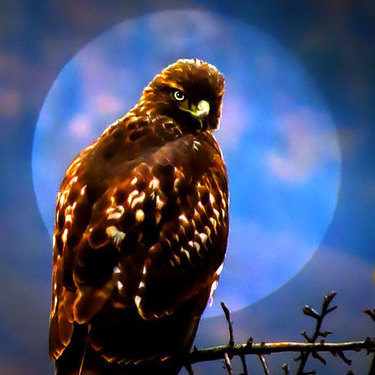 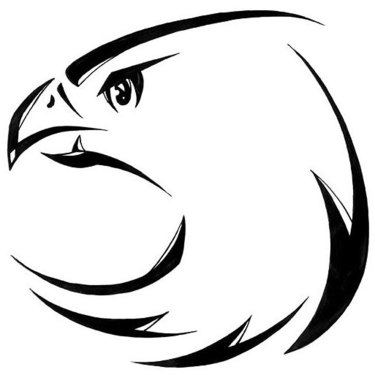 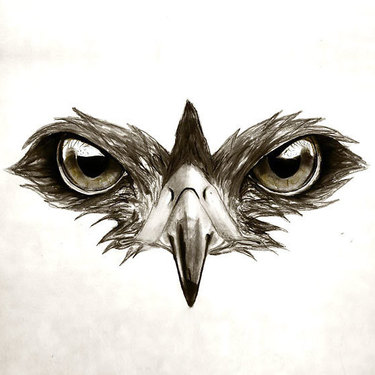 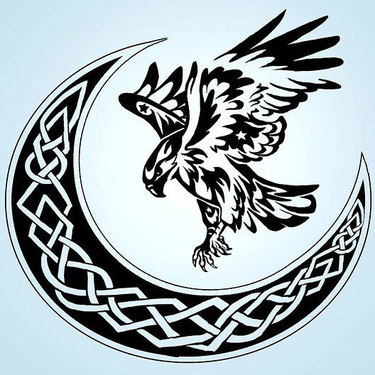 The hawk has an indomitable spirit and has left a remarkable trace on human culture. Hawk tattoo is a great symbol of essential values and virtues; it’s a great way for you to show that you’re a noble and generous person. 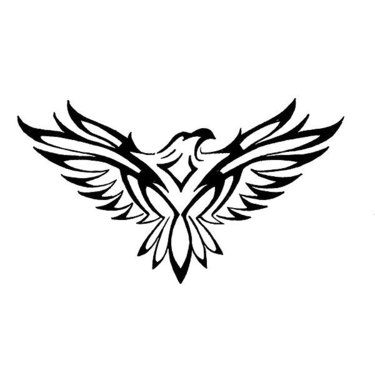 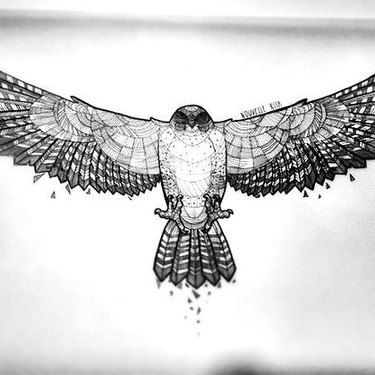 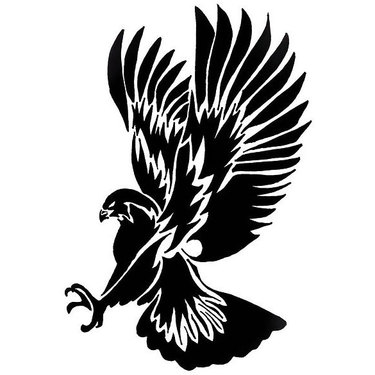 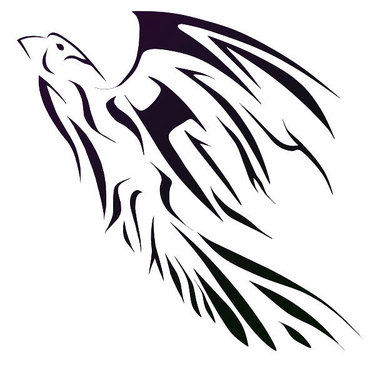