Doves are probably the only birds to be significant for every culture. First of all doves in Greek mythology were associated with goddess of love and fertility Aphrodite: her seven daughters (Pleiades) were referred to as a flock of doves. Also a dove with an olive branch represented the goddess of peace and harmony, Eriene. Simultaneously, in Aztec culture the dove is a symbol of goddess of love and the mother of all humanity Xochiquetzal. In the form of dove, she is believed to spread knowledge among us. For Native Americans, doves represented pure spirits of the dead people. 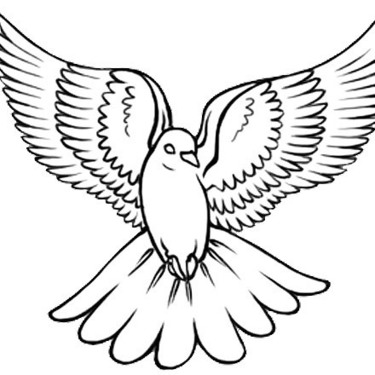 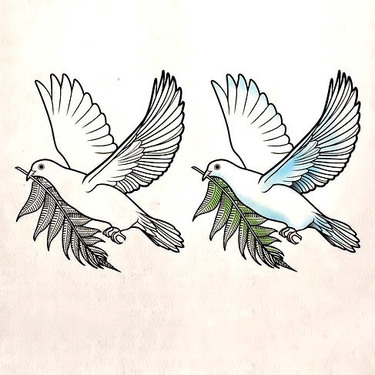 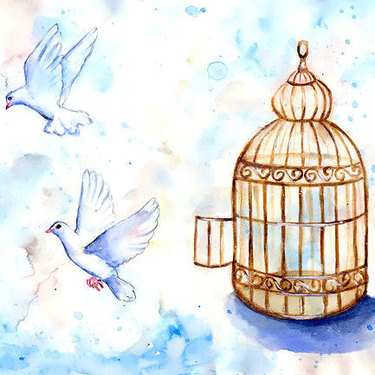 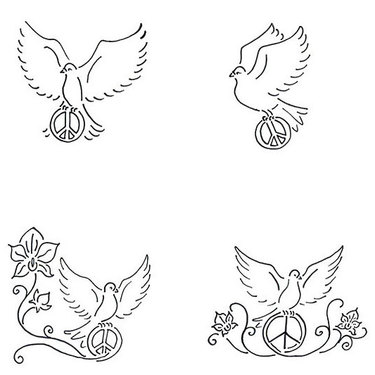 The dove is a meaningful bird in Arthurian legend – as synonymous with the Holy Grail, representing everlasting life, purity and wisdom. In the Muslim culture, the black dove was Muhammad’s advisor, sharing with him the wisdom of the world. One of the most popular tattoo designs of the Central America is an orchid: it looks like a dove with its wings outstretched. The meaning of this design is associated with the Holy Ghost. 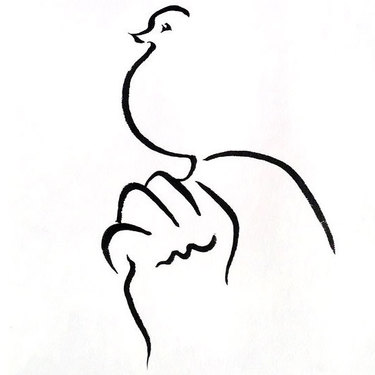 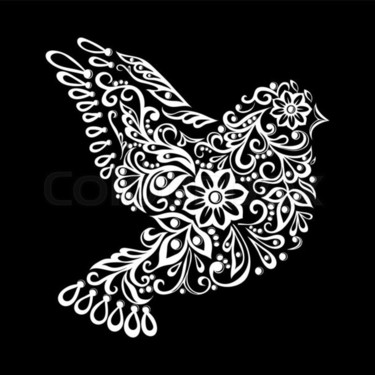 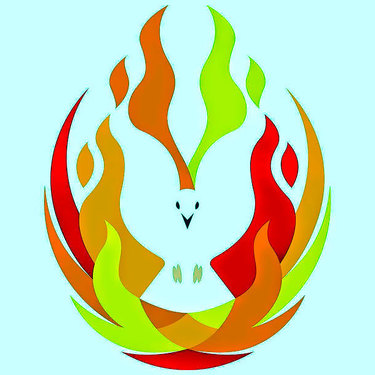 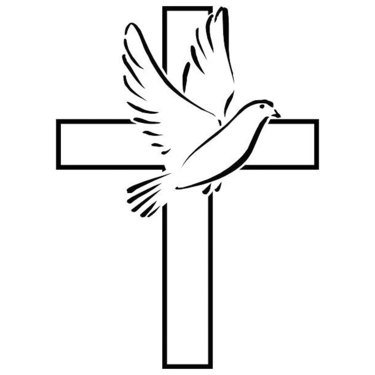 In Christianity, the dove is prominently associated with both Jesus and his mom, Mary as a symbol of divine inspiration, faith and sacrifice. In many examples of Christian art Jesus was depicted with a flock of doves. The dove is also symbolic in the story of Noah’s Ark. It was the bird that returned with an olive branch in its beak, became a symbol of the new life and redemption. It’s ironic, but the other popular dove tattoo design is a dove holding a grenade. On the other hand, the white dove has always been a symbol of the peace and mutual discords. 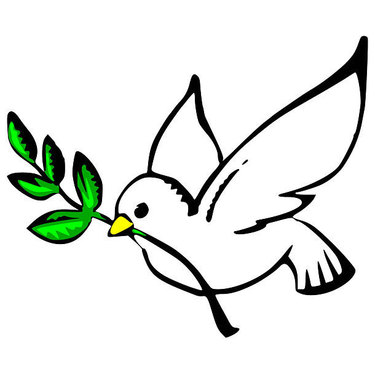 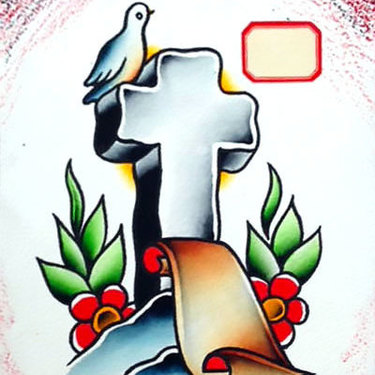 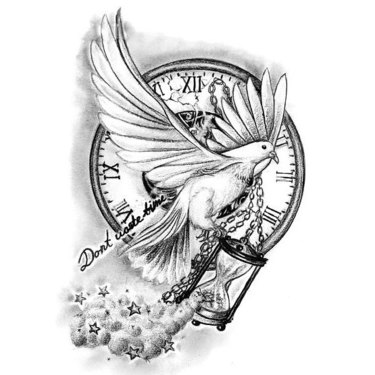 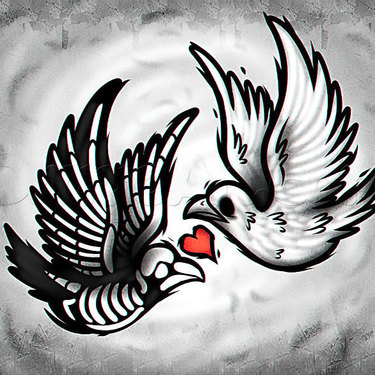 The other popular meaning of the dove tattoo is connected to dove’s ability to carry messages: both from the God and from the beloved ones. It’s not a surprise that people, who have lost their loved ones, choose dove tattoo design. It’s a symbol of the respect to the departed soul that has finally found peace and ascended to heaven. The dove with olive branch tattoo may also symbolize victory or success in every part of our life. 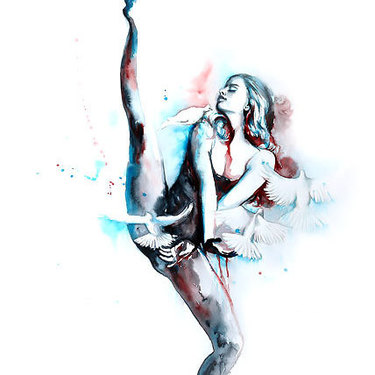 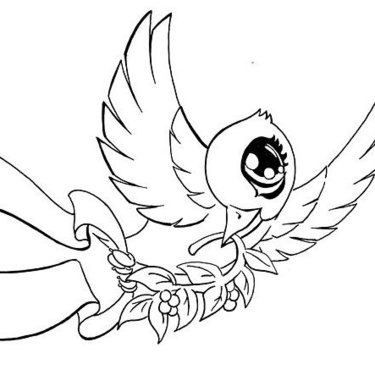 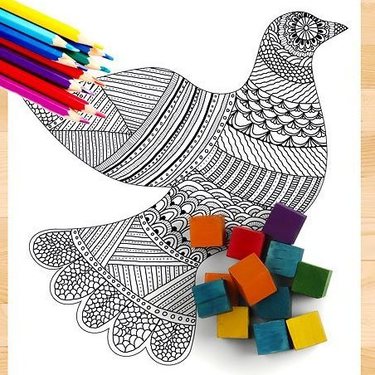 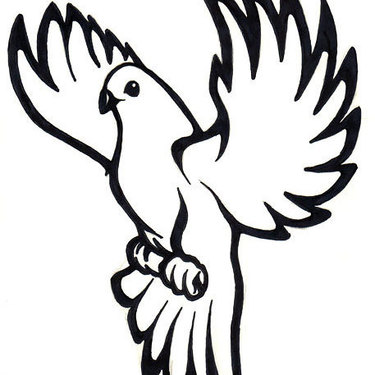 And of course we should mention the connection between the dove tattoo, family and love. As you may know both male and female doves takes care of their offspring together. That’s why the dove tattoo design representing two doves and the nest is a great symbol of the family and parenthood. As far as doves are monogamous and stay together as a couple for life returning to the same nest, they are also strongly associated with eternal love, endless passion and devotion. Dove tattoo that represents a couple of doves is a perfect choice to show your everlasting love to someone special. 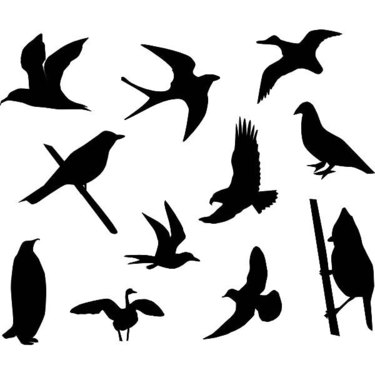 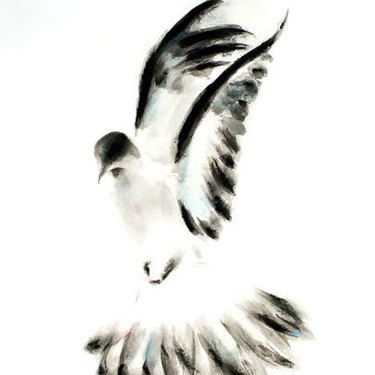 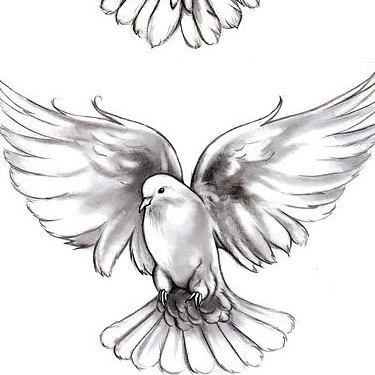 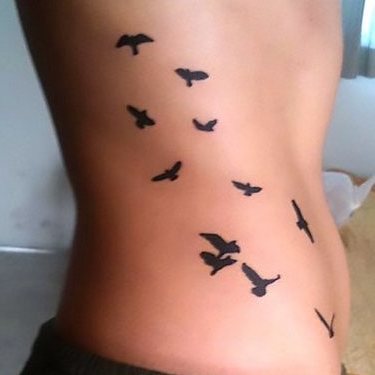 Flock of Birds on Side

Pin and Save 24 Ideas