What comes to mind when you think about the crow? For the long time crows have been associated with bad omen and dark sides of our lives. This idea comes from Europe, maybe because crows eat offal or because they neglect their offspring. In the Christian culture the crow also has bad reputation because of failing to deliver the good news when it was send to look for dry lend in the tale of Noah. In Greek culture mythology Athena punished the crow for delivering bad news and turned its feathers from white to black. 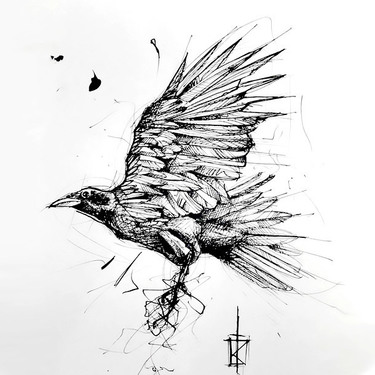 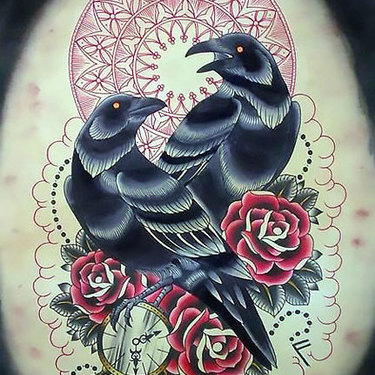 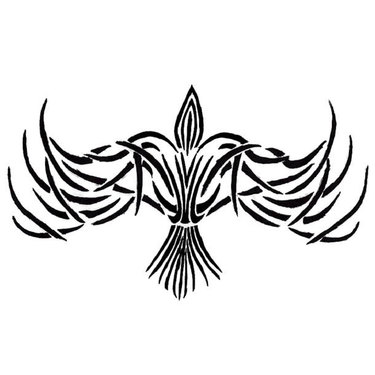 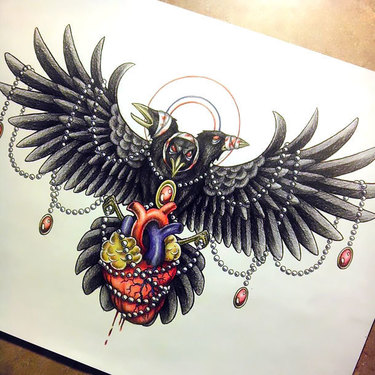 For Celts the crow was associated with death and conflict. In England many superstitions were connected to the crows and their behavior that predicted illnesses, bad weather or even death. On the other hand, seeing a dead crow was a sign of fortune. In Middle Ages crow’s foot was used in casting dead spells, and in Russia witches were believed to take the shape of crows. 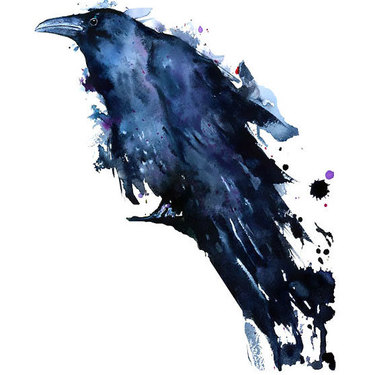 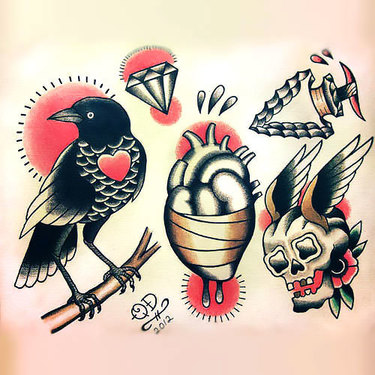 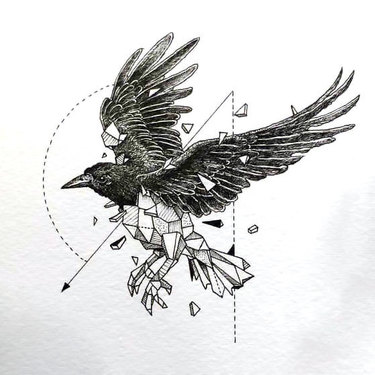 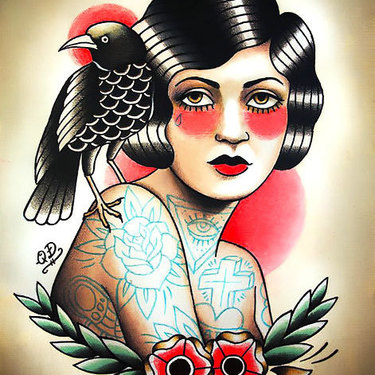 But in Native American culture crow has the other symbolism. It is considered as highly intelligent bird, a symbol of ancient wisdom and magic. It is also an icon of supernatural abilities, a shape-shifting trickster who teaches people. In Chinese and Japanese legends the crow is a symbol of love and an example of everlasting passion and devotion. In the one of the Chinese legends a crow became a solar symbol, representing creativity and transformation. 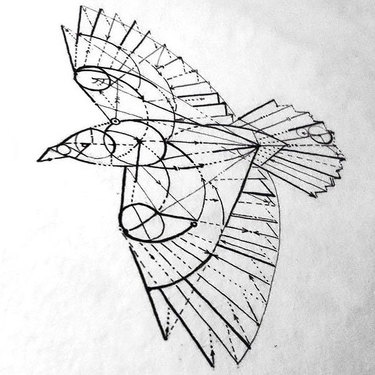 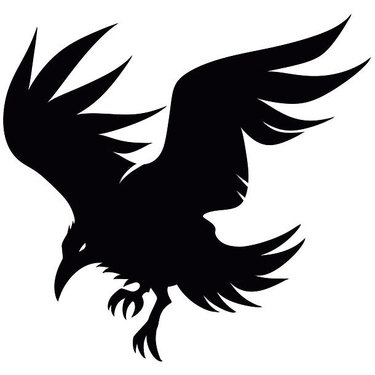 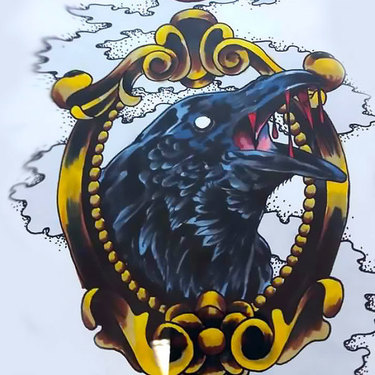 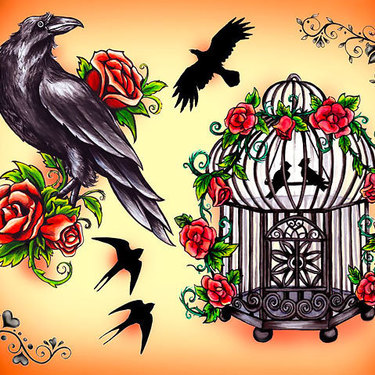 The crow itself is a very adaptable bird. It’s is highly intelligent and can be taught to count and to communicate with humans. Moreover, crows are able to recognize specific human individuals and even warn the other crows that here is a man that can’t be trusted. 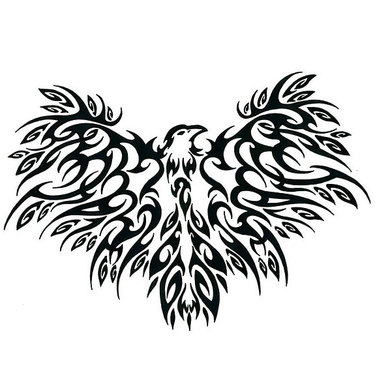 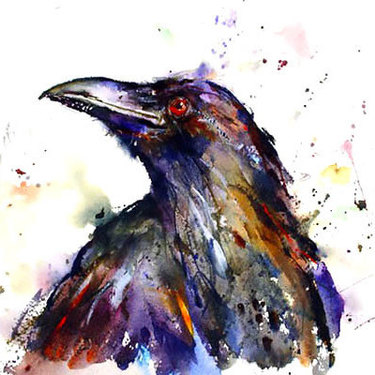 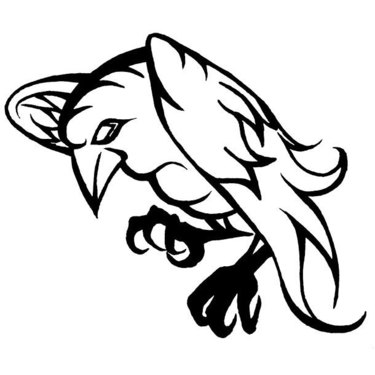 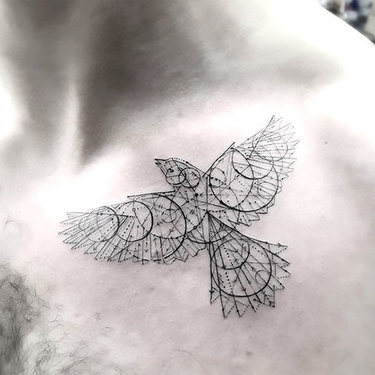 It is believed that crow has no sense of time and can live simultaneously in the past, present and future – being able to travel between light and darkness. For people of Alaska, the crow accomplished the creation of the world. 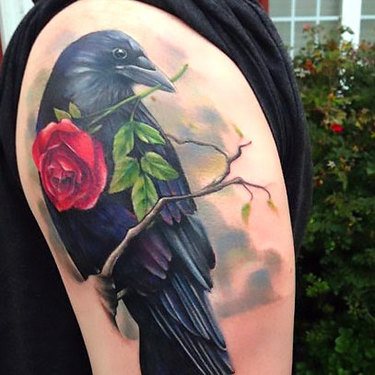 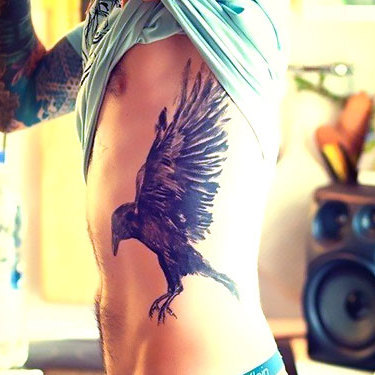 Raven Tattoo on Side 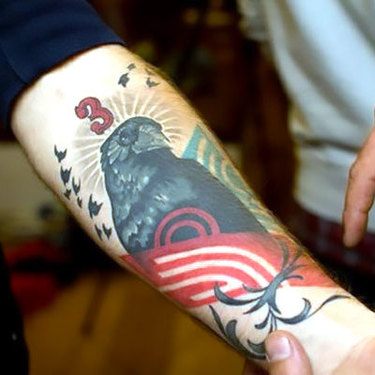 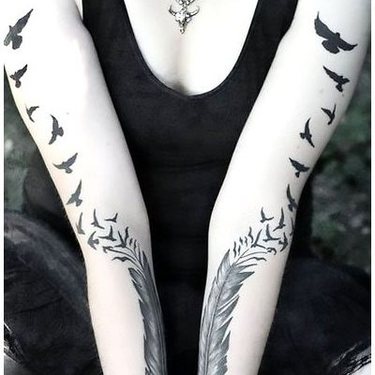 Feathers To Crows on Hands

If you choose to make a crow tattoo, you should definitely consider meanings associated with different numbers of those birds. One crow represents bad omen; two are a good luck symbol; three are associated with good health; four – sign of the abundance; five – serious sickness. And the tattoo of six crows, usually known as a murder, represents death. 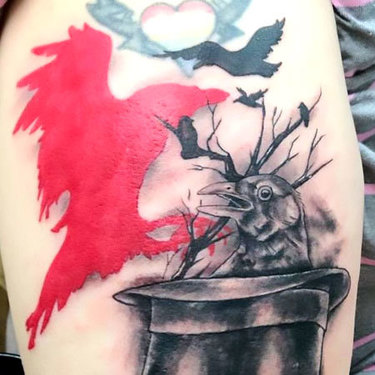 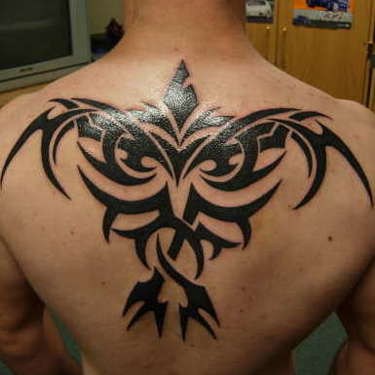 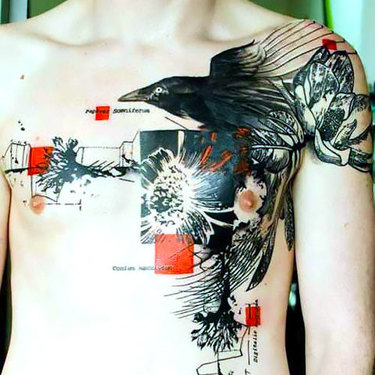 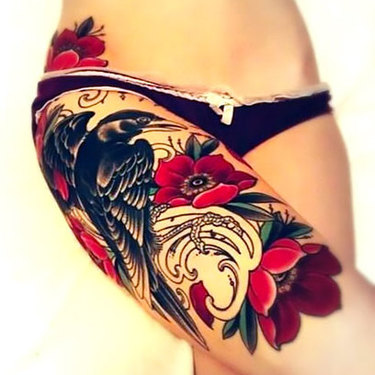 Pin and Save 27 Ideas