Of course we all know about the bluebird — the most popular and elegant nautical symbol of good luck. This joyful bird looks similar to the swallow due to similar coloring of blue and orange — but of course they are not the same. According to legends blue bird is a common symbol of happiness, prosperity, good health, luck, spring — and of course awakening. Its bright blue plumage triggers associations with the high endless sky and eternal felicity. And the main difference between the bluebird and swallow — the first one doesn’t have the dark side meaning. 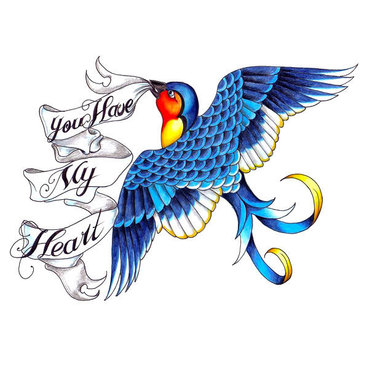 You Have My Heart Bluebird 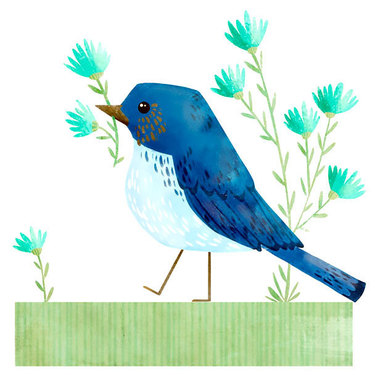 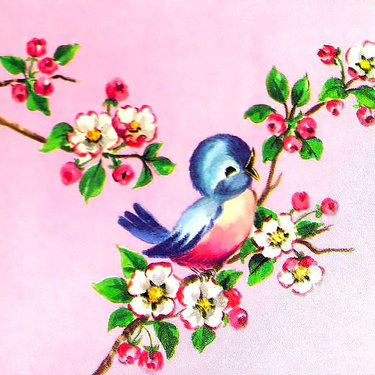 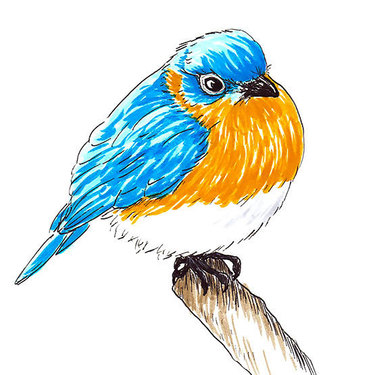 As a magical symbol, bluebird represents confidence. In the Valentine myth, the bluebird is a man of laughter and is associated with happy love. And nowadays bluebird is one of the most popular characters in fairy tales and songs. 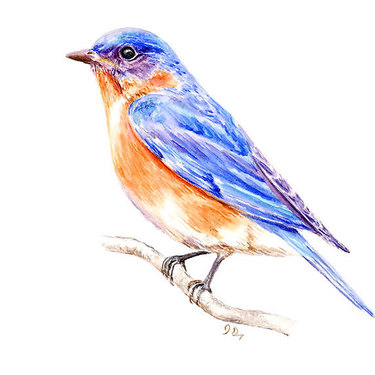 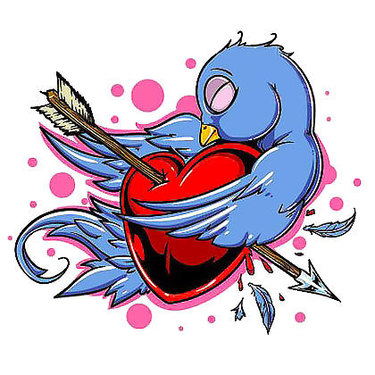 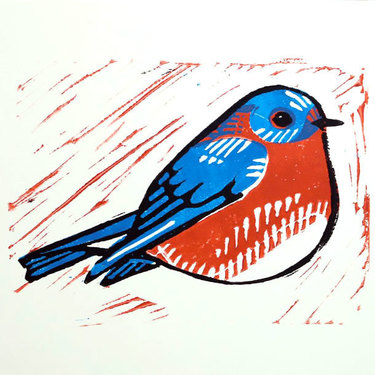 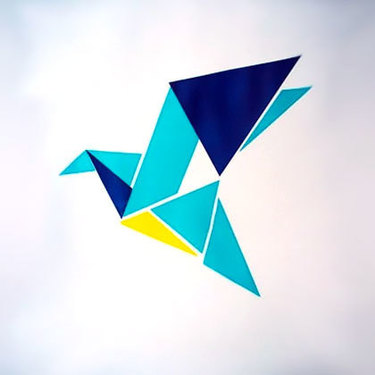 According to the one of the Native Americans legends, the first-born son of the Sun was called Bluebird. The other legend says about the bluebird spirit linked to the rising sun, but the dead bluebird is associated with loss of innocence and disenchantment. 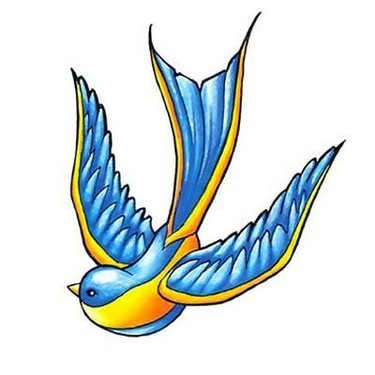 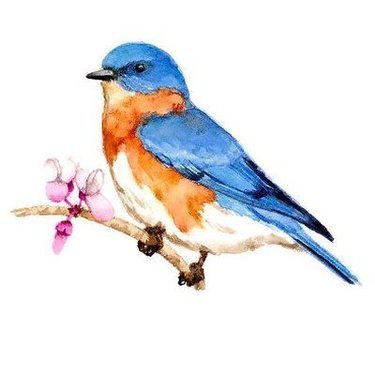 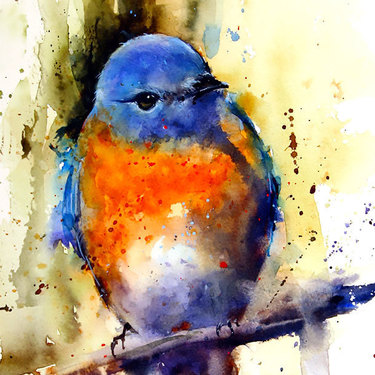 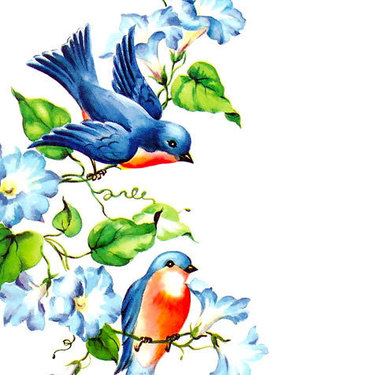 The most known traditional meaning of the bluebird tattoo is the nautical one. Sailor makes this tattoo on his chest after his first 10,000 miles at sea. After he made 20,000 nautical miles, the sailor makes his second bluebird tattoo on the other side of the chest. A pair of bluebirds indicates the well-travelled sailor. 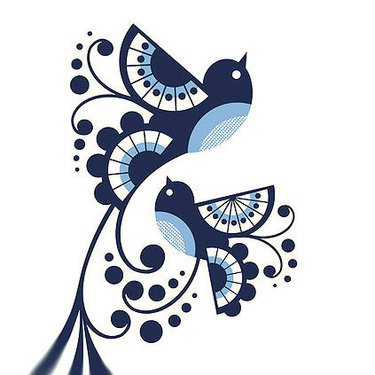 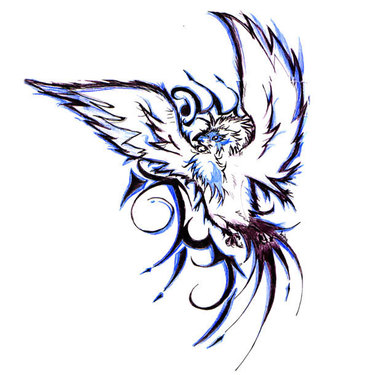 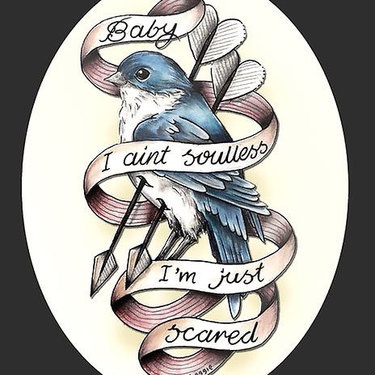 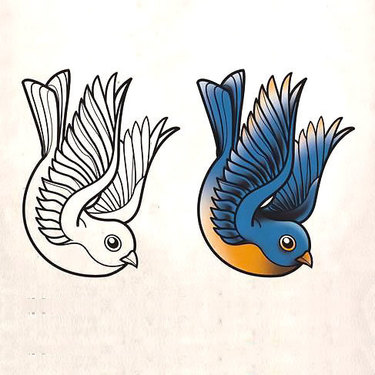 Pin and Save 56 Ideas