What do you consider crazy? Everyone has their own opinion, but can you take a simple concept and distort it to take it to the next level? Some of the best crazy tattoo ideas have come from exaggerating parts of previous or common pieces and making them more dynamic through the use of tattoo lighting effects, texture, placement, and overall composition.

Some of the craziest tattoos are a mish-mash of several ideas but the composition of the design makes them look like they belong together. You’ve probably seen some crazy tattoo pictures, especially if you watch reality television. Some artists are so creative that it is hard to imagine that their creative brain took them to such a special place to make a design that wows people, makes them look hard at the design, and are just impressed with the piece.

Crazy can also be classified as bad. If you’ve had a tattoo that did not heal well or was not applied right, it might be called crazy for the wrong reasons. Get the help of a skilled tattoo artist to fix it or change the tattoo completely. Some of these crazy tattoos pictures might help you come up with an idea to make your poor tattoo become an opportunity to get something more creative in its place. 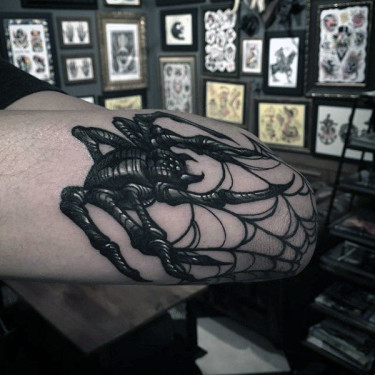 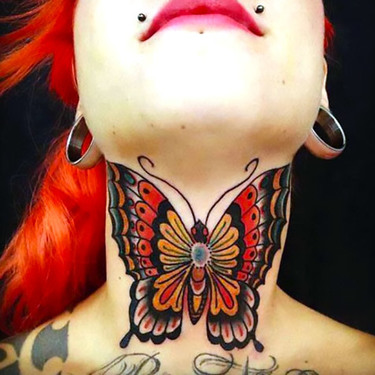 Traditional Butterfly on The Neck 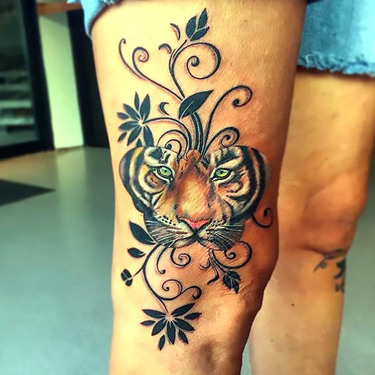 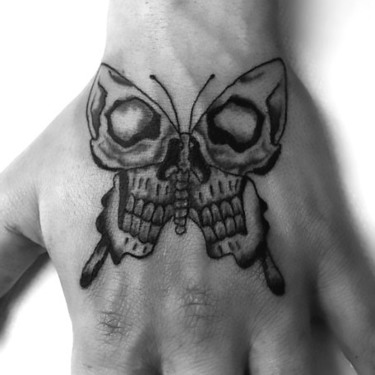 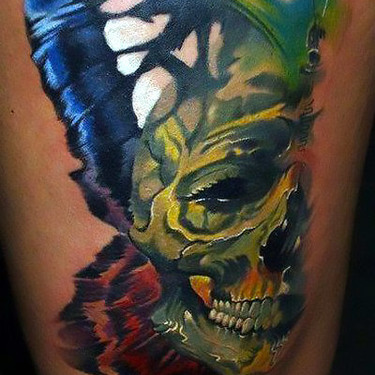 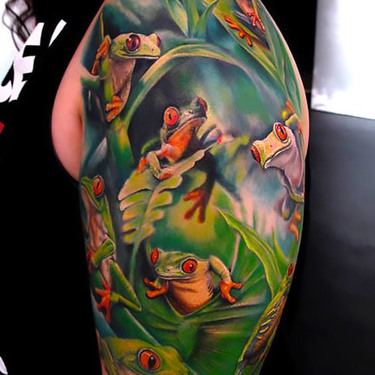 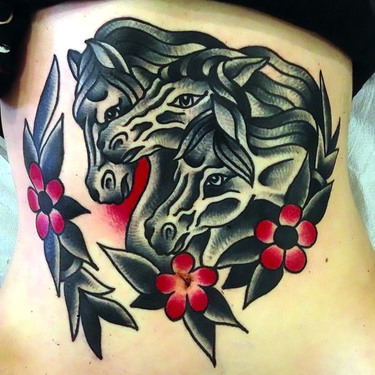 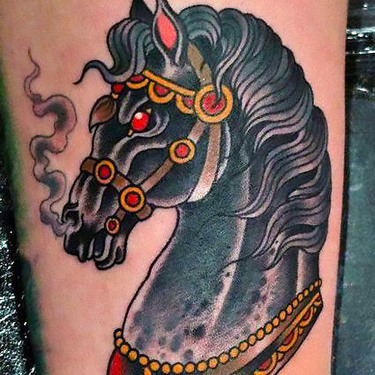 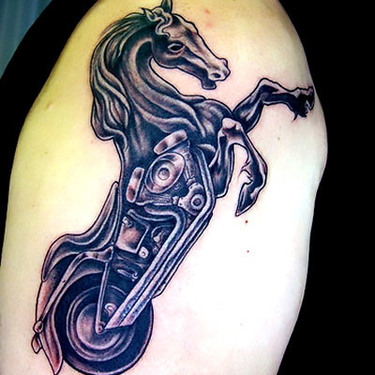 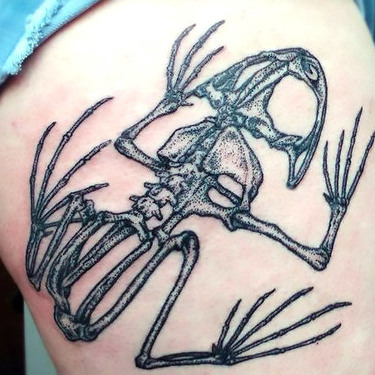 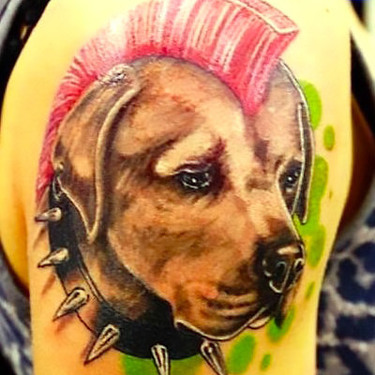 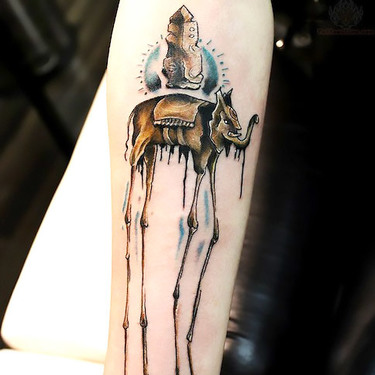 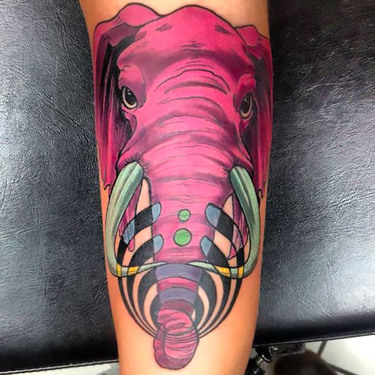 Lower Back Butterfly and Mermaids 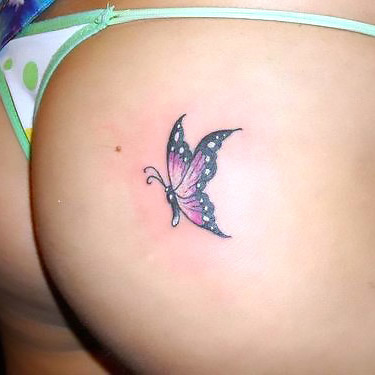 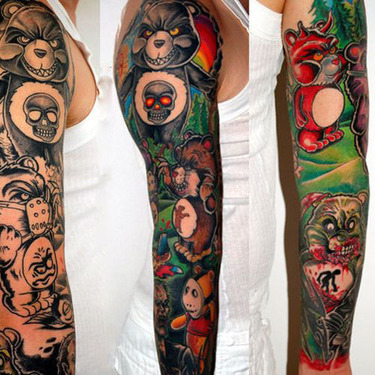 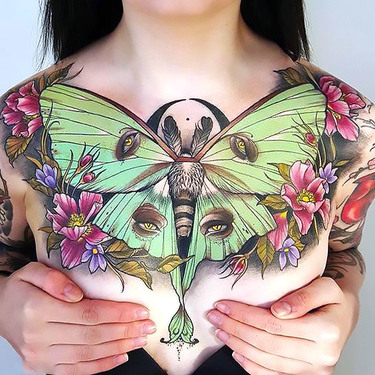 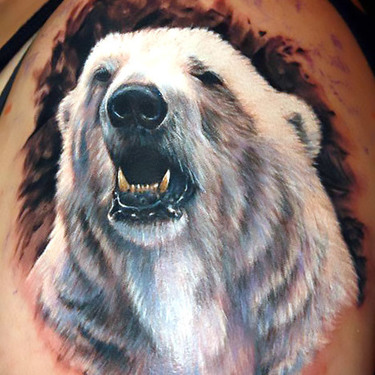 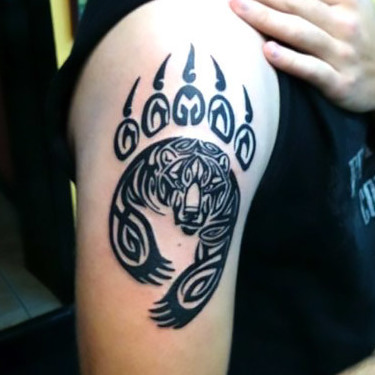 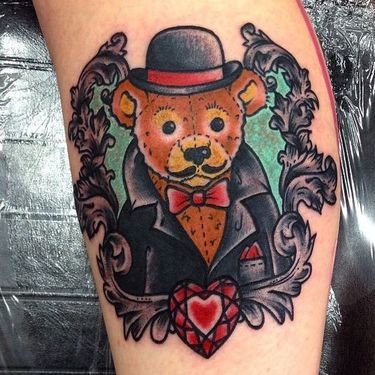 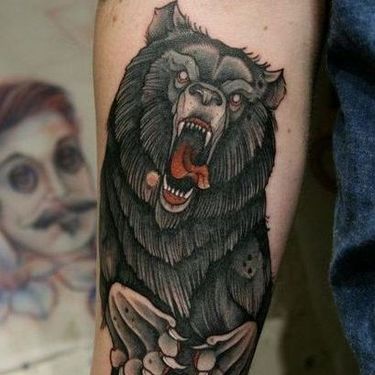 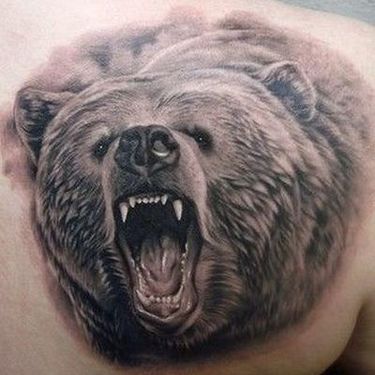 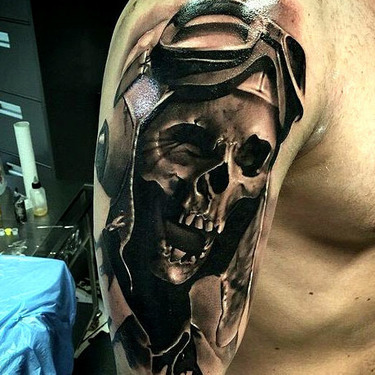