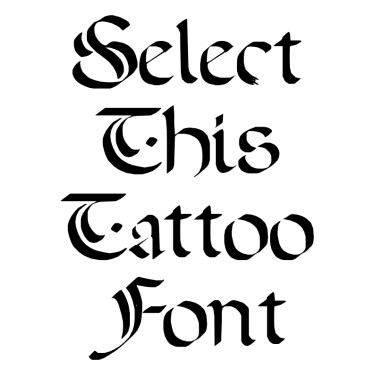 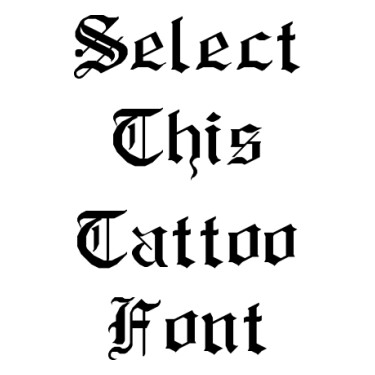 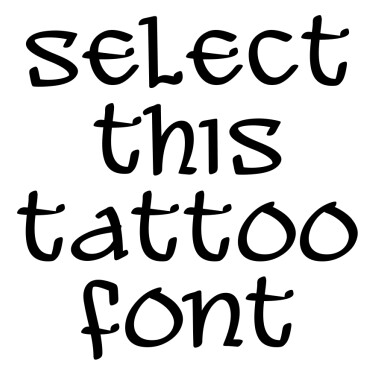 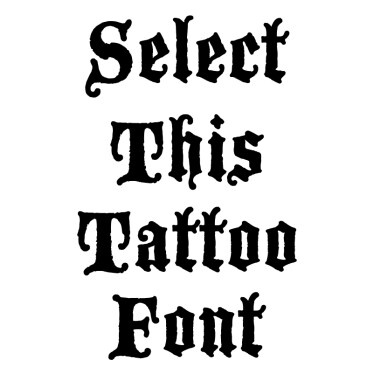 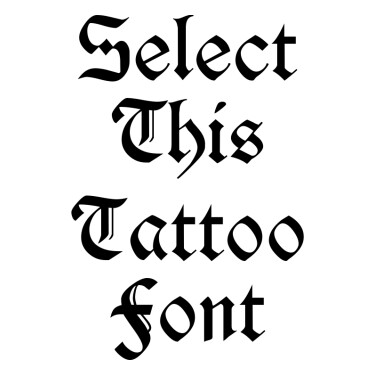 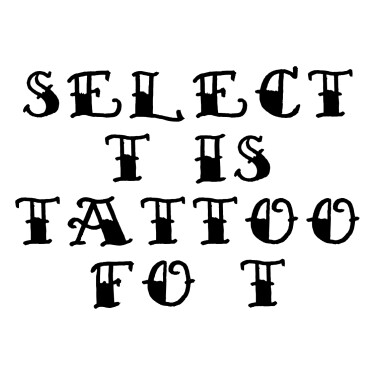 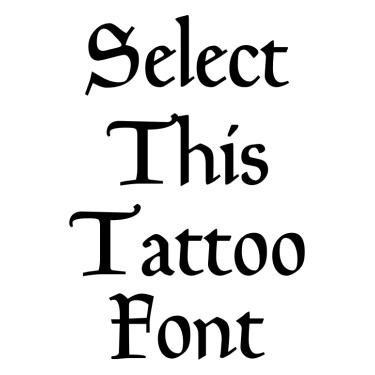 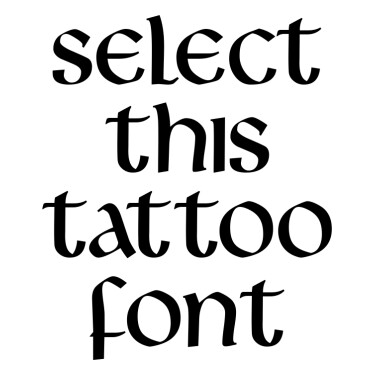 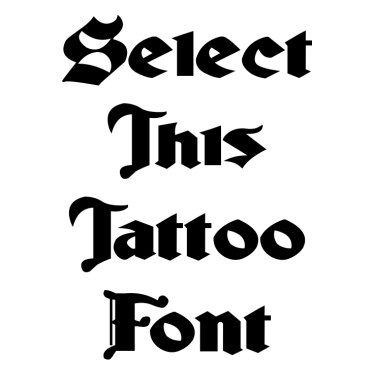 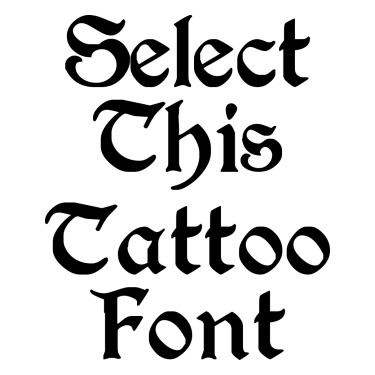 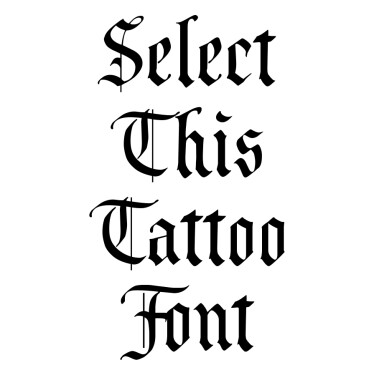 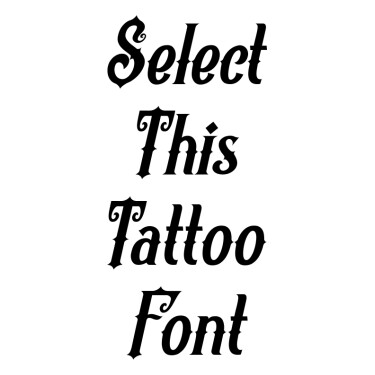 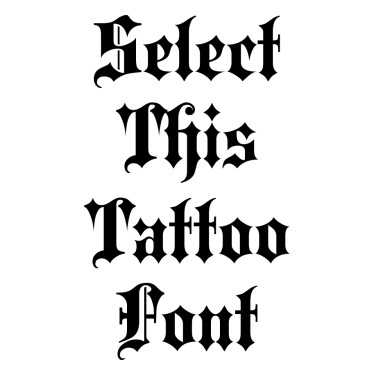 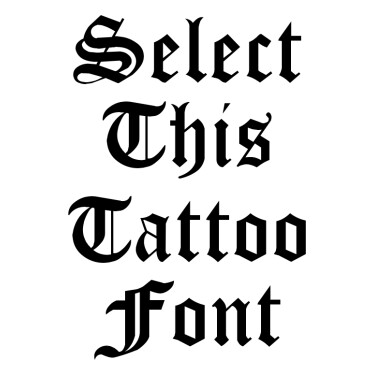 We've got some wonderful free Old English tattoo fonts for you to choose from! Simply load the Old English font of your choice into the font generator, add some text, click Generate!, and you'll get an "up close and personal" view of what it will look like as a tattoo. Old English was also known as Anglo-Saxon, and was a precursor to our modern English language. In tattoos, Old English is often used as an urban status symbol.

Our Old English font generator can help bring your tattoo vision to life! Old English is seen more than ever in tattoos, and there's thousands of active examples people . Old English style fonts are especially popular with people who appreciate alcohol, and the brand name Old English malt liquor, has been a household name with people who love spirits since 1964. We've got some great free Old English tattoo fonts to choose from, and if you look closely, you'll see how they each differ in design and artistic touch.

Old English font styles have been around since the 5th century. Old English is one of the most well known West Germanic languages, and bears a close relation to Old Frisian and Old Saxon. The Anglo-Saxons, who originally became a dominant force in England, developed Old English first from rune-type inscriptions, but at the turn of the 9th century, it was reformed/updated to use the letters of the Latin alphabet. There's many different variations of Old English letters font, and we have a few very good ones to choose from right here!