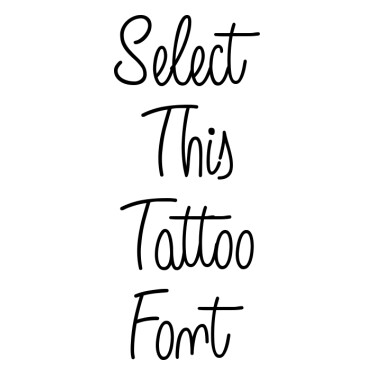 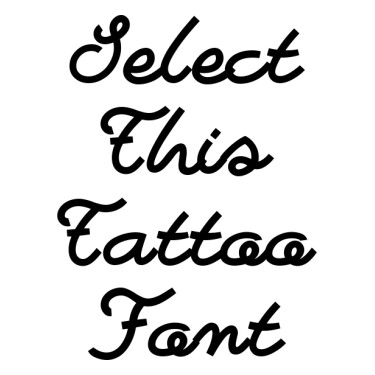 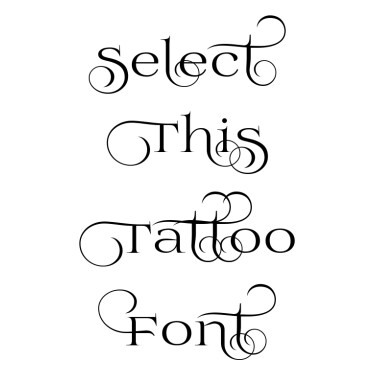 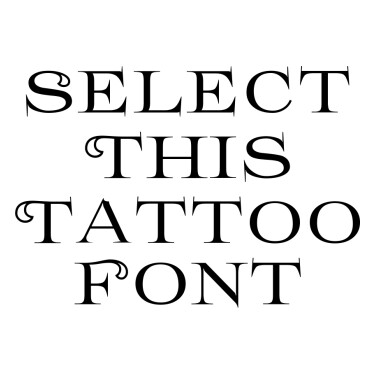 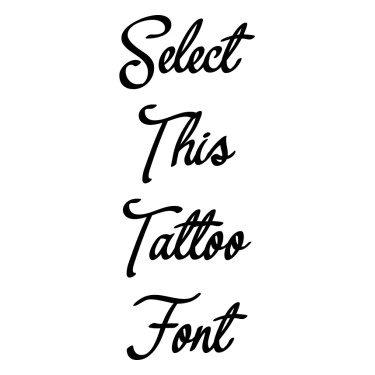 Our Latin tattoo generator will enlarge your text of choice in high-definition, so you can see exactly what ll look like as a tattoo. Try it, it’s free!

Latin, when combined with wood color paper, has a distinct look and feel that remind us of the days of Robin Hood and Nottingham Shire. In fact, Latin was a big part of those days. The earliest known surviving text of Robin Hood comes from the 15th century, and Latin was the most prominent language used during these years, both in print and spoken form. So it’s easy to understand the correlation.