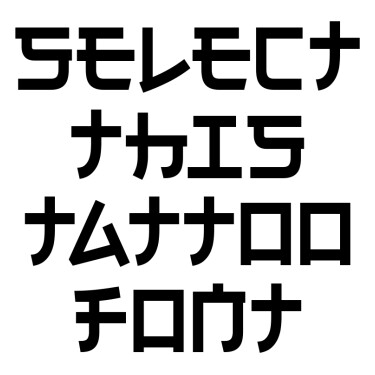 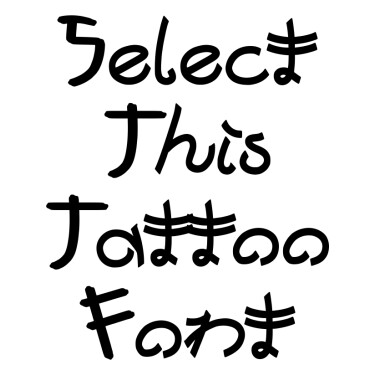 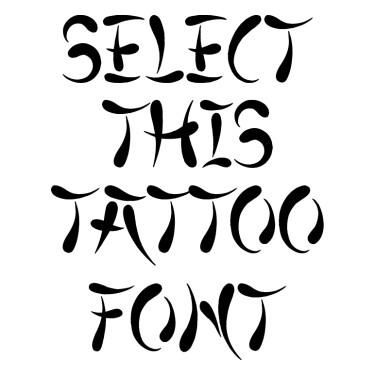 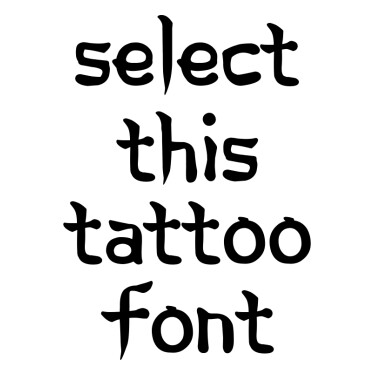 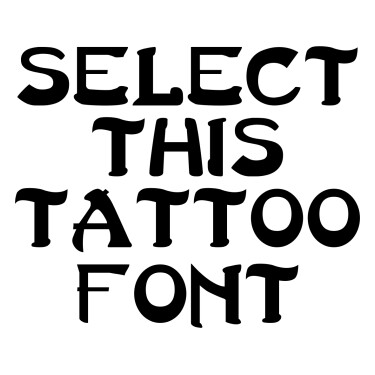 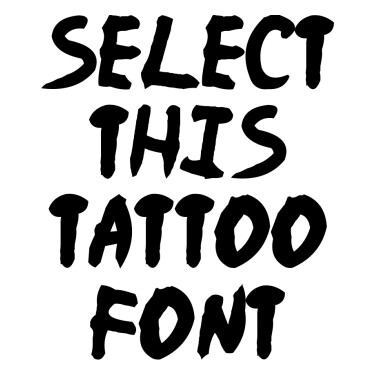 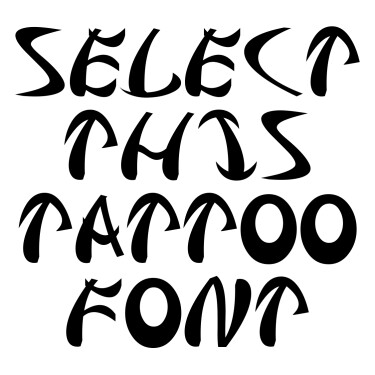 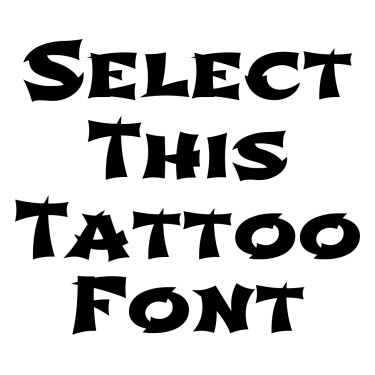 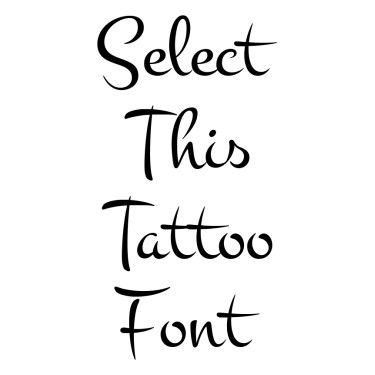 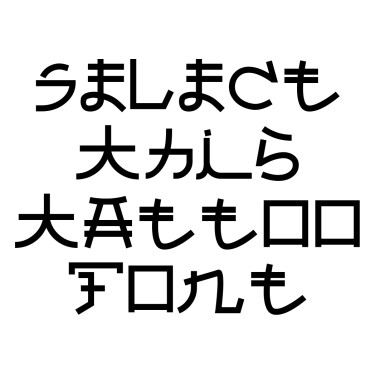 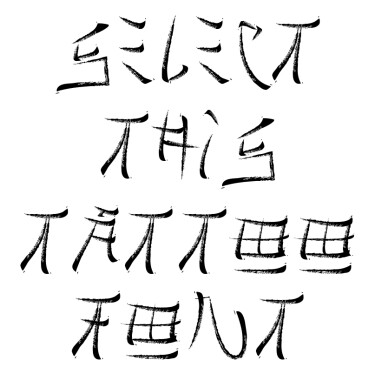 Much different than chinese style font, Japanese Kanji font is a Japanese calligraphy type font. Meaning, the letters are designed to be a form of artwork in themselves, and don't have any bearance or resemblance to the English language. Most often, Japanese Kanji is used to display a deeper and closer link to the East, so we often see these kinds of tattoos as part of love for country, culture, and traditional beliefs. Kanji font isn't easily read by people who don't know Japanese, and if you want to see what it will look like in a tattoo, our Japanese font generator can certainly help. Just input your text and click the Generate! button, and you'll get a zoomed-in look at the text in a larger size.

When it comes to Eastern culture, we see Kanji font A LOT. It's an extremely popular form of handwritten artwork, and professional designed Kanji font can command thousands of dollars in the art world. A good example of popular Kanji font artwork can be found in Anime and Mange comic books. And although Anime and Mange aren't closely associated with ancient Eastern beliefs, they do show how much people still appreciate good artwork, and that Kanji font calligraphy is still a big part of many people's interests. Our Japanese font generator can help you bring your tattoo vision to life!

Simply enter your tattoo text, click Generate!, and it's all right there!