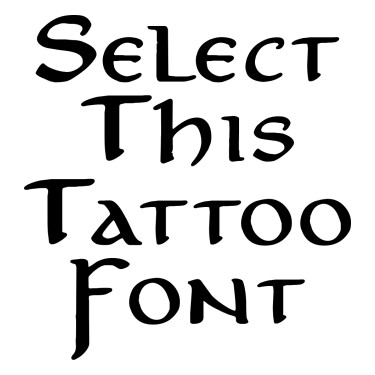 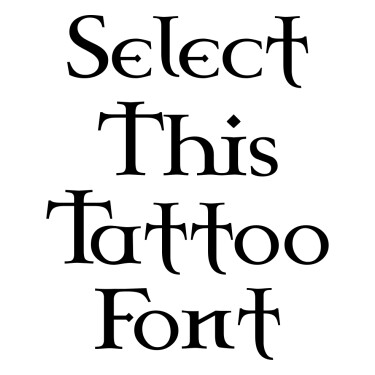 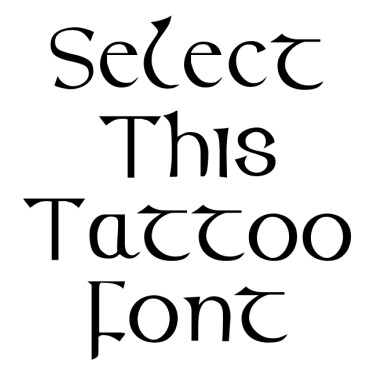 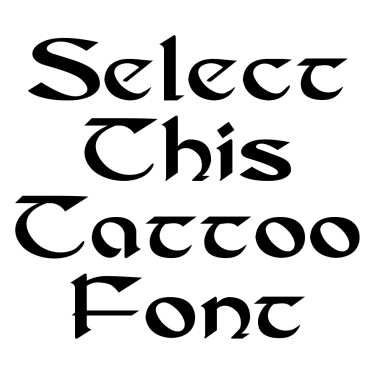 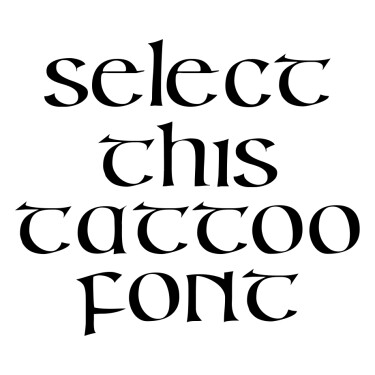 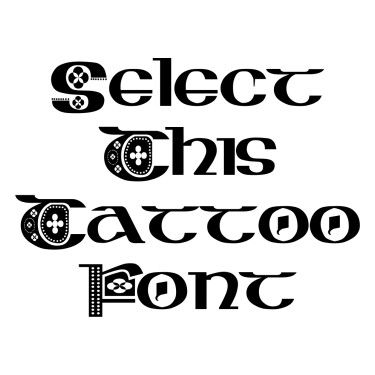 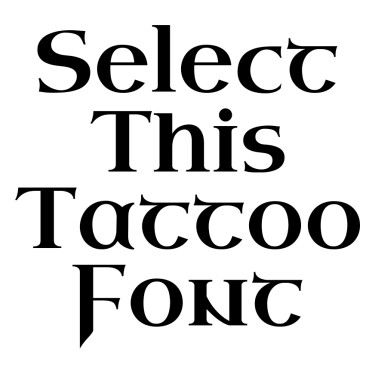 Most Celtic languages, and some that were only PRESUMED to be Celtic, have now perished because of inevitable changes and evolution and culture. Different ethnicities began creating a “melting pot” of different backgrounds, which phased out almost all other Celtic languages entirely. This is a process known as diffusion. But we’ve got some dynamite free Celtic fonts for you right here on our site. You can enlarge the text and see it in full force, simply by clicking Generate! Your tattoo text will look similar to this.

The Celtic language was spoken in Roman and Pre-Roman times. The languages of Scottish, Irish, Welsh, and Breton are the only 4 Celtic languages remaining with a substantial number of speakers.

If you want a blast from the past, our online tattoo font generator can whip up some Celtic font free text for you, no problem! Simly enter some words, choose your Celtic font, and click Generate! We’ll present it in high definition. It’s amazing to see the text blown up in such amazing detail, so try it!