Being far away from home, you miss your beloved ones desperately — and sailors left their beloved women on the land. Their tattooed portraits made them closer. Other traditional tattoo flashes were defensive against theevil powers of the sea or symbolized different nautical achievements.

And of course we should mention the most popular old school tattoo artist — Sailor Jerry. For the entire life he was a sailor, even when he started his tattoo artist career by opening a tattoo shop in Hawaii. He left the great traditional tattoo legacy after his death. Traditional tattoo drawings are usually made in bright colors and thick black outlines — thus they look rude compared to many other tattoo styles. 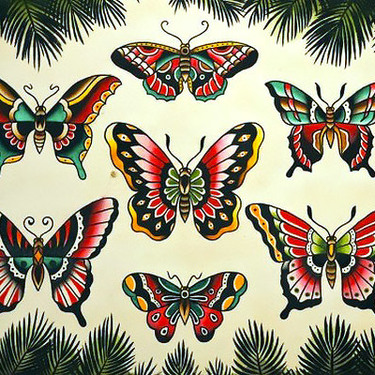 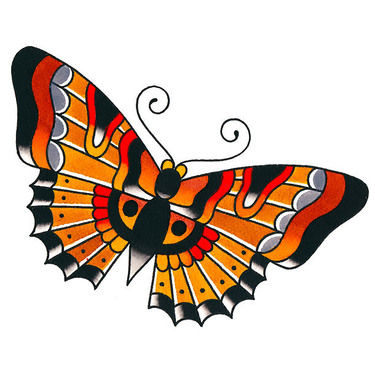 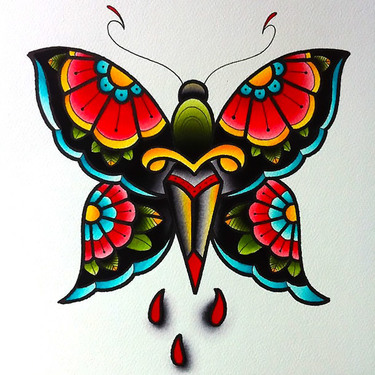 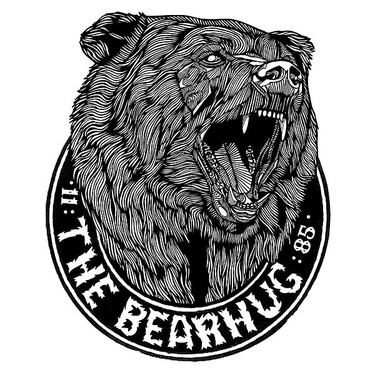 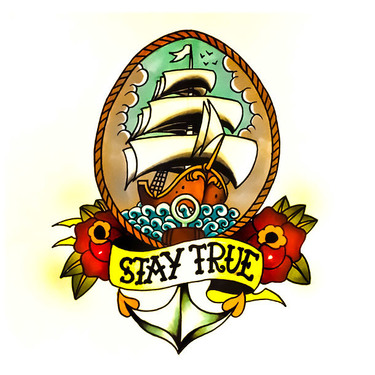 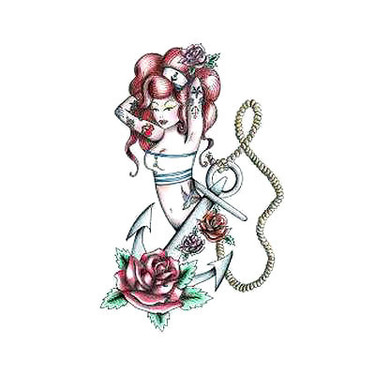 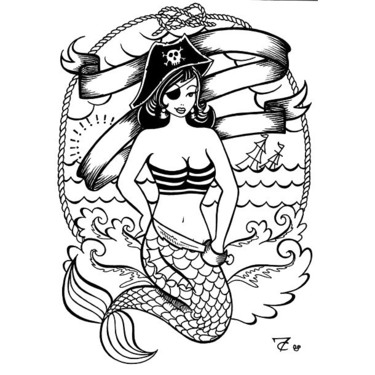 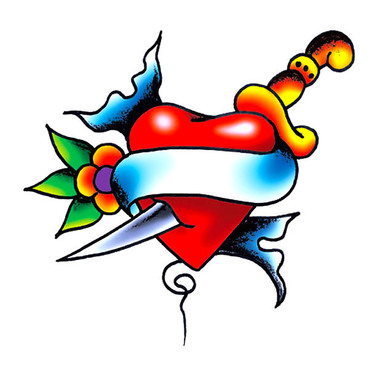 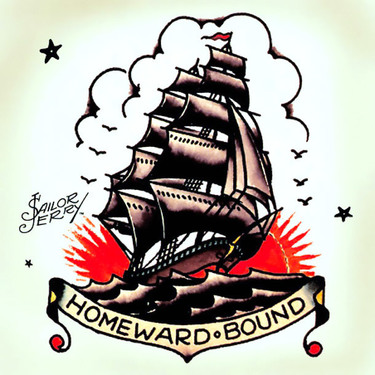 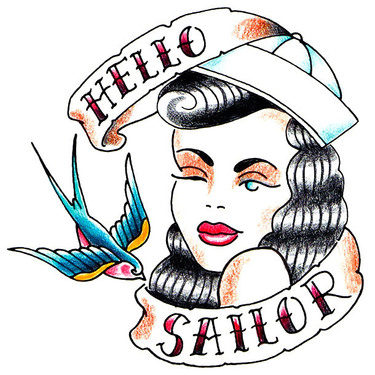 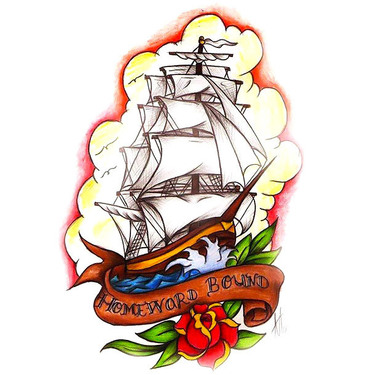 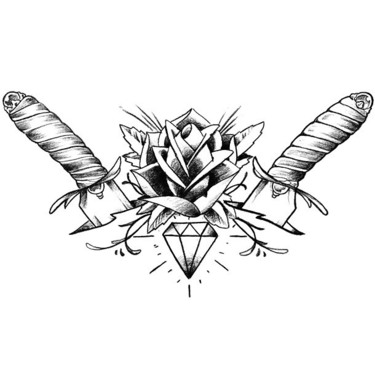 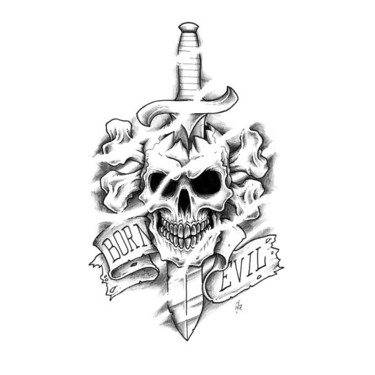 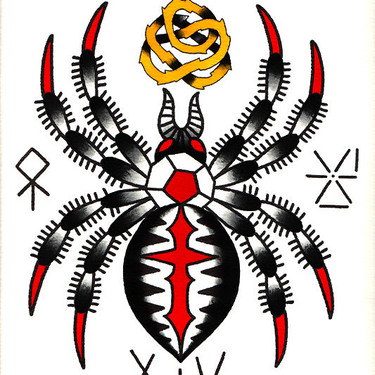 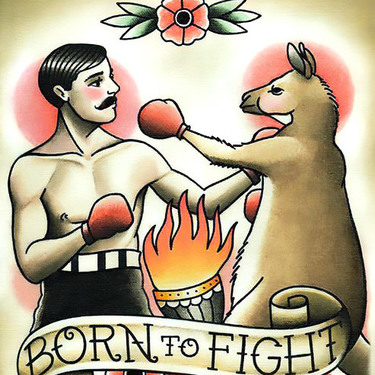 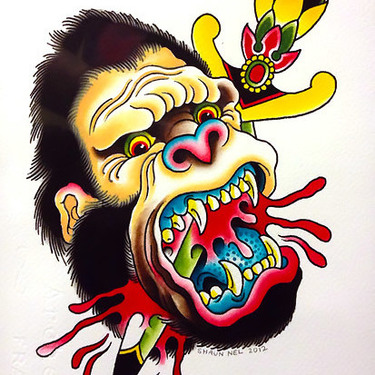 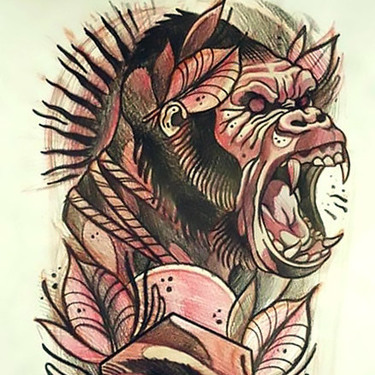 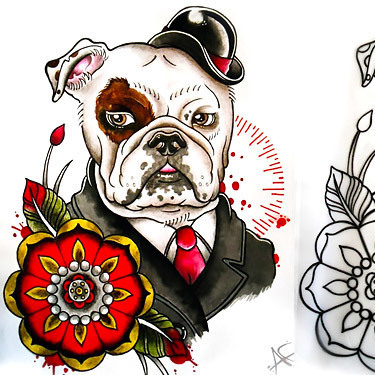 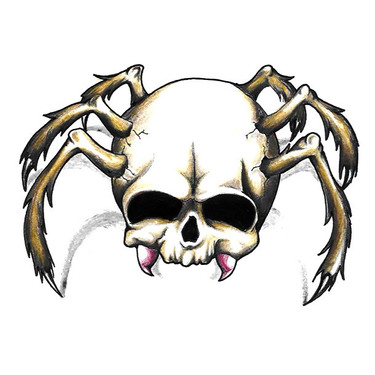 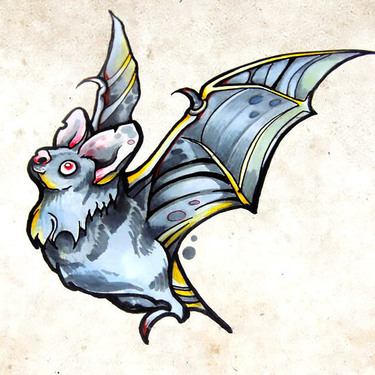 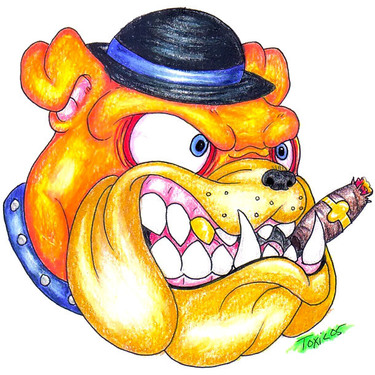 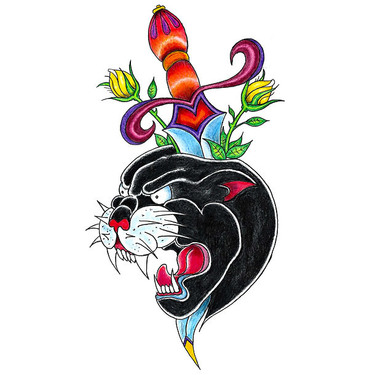 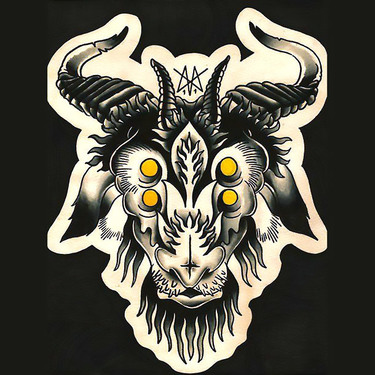 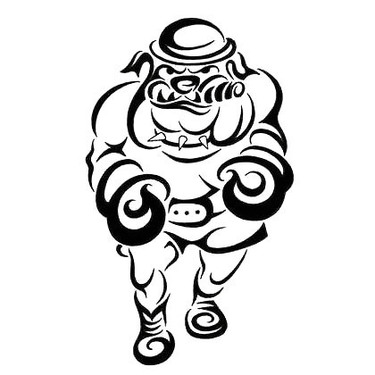 Pin and Save 71 Ideas