Leopard tattoo designs are represented in different sizes and styles, though color scheme is usually the same — its spots are really its trademark! But tribal leopard tattoo design is in exclusion — it is mostly black-and-white. And of course the most popular is leopard print tattoo design. It is unisex and looks really great!

Leopard tattoos are often made by people who set a value upon their individuality. They don’t like being part of the masses and the daily Rat Race and love being alone. They love their inner world and tranquility — just like leopard’s quiet peaceful life.

As for the leopard tattoo designs that portray animal itself, the most popular are tribal one (representing strong spiritual connection with this animal totem) and black leopard tattoo (meaning unique, legendary — unheard legend). But if you want to have a leopard print tattoo design — you should think about its placement. Inking it on the large muscle group will bring an illusion of movement and make the tattoo magnificent! 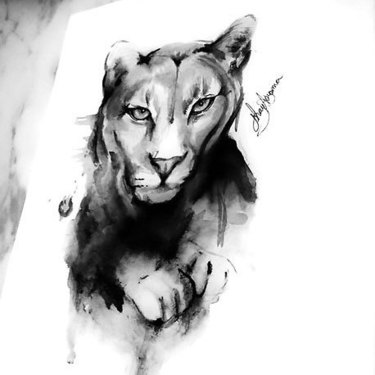 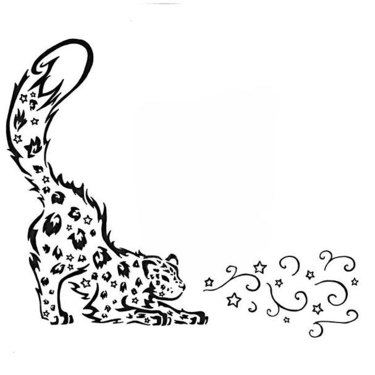 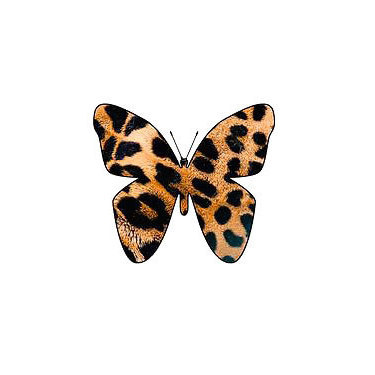 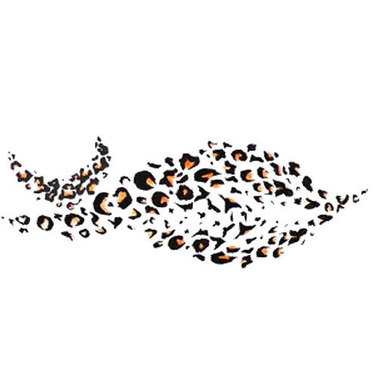 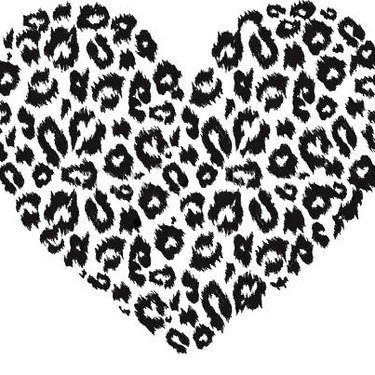 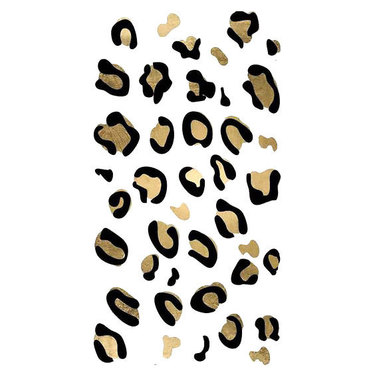 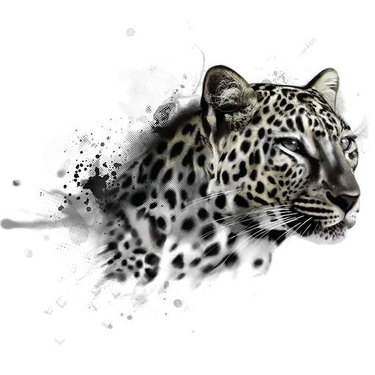 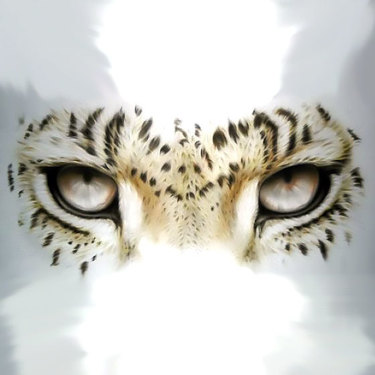 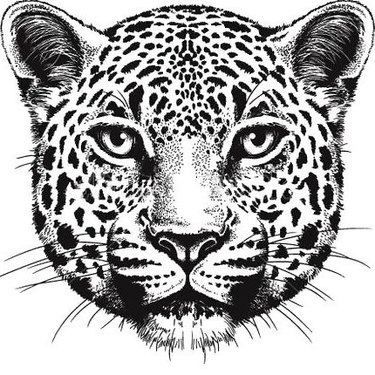 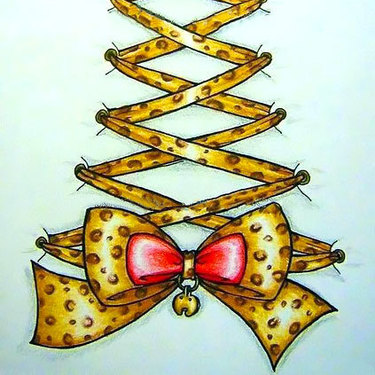 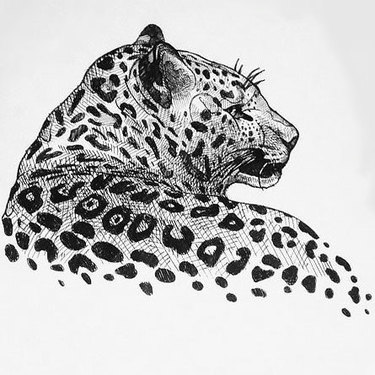 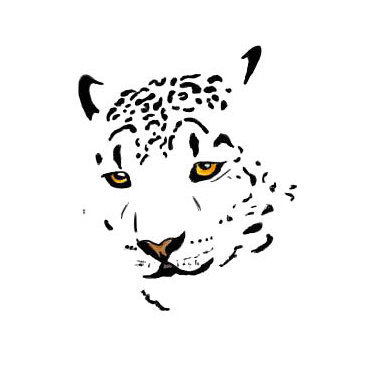 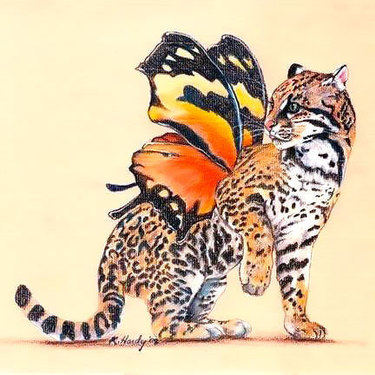 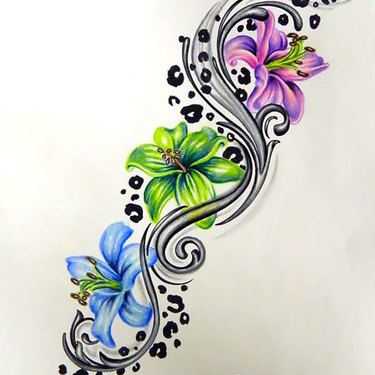 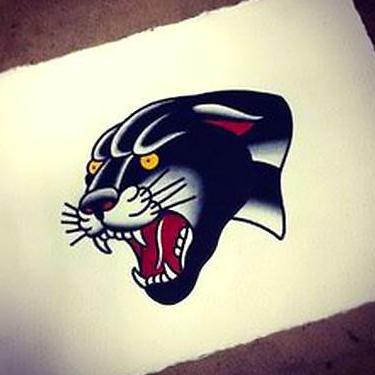 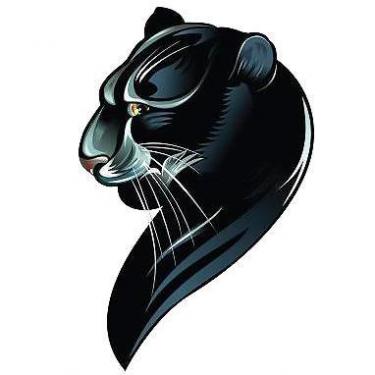 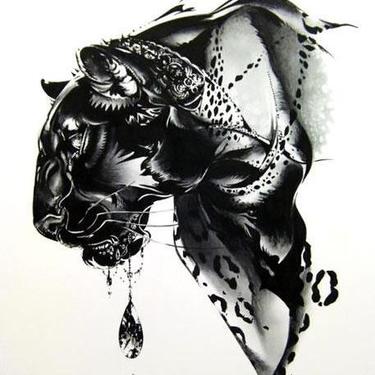 Pin and Save 17 Ideas