Harley Quinn is most commonly recognized as the Joker’s sidekick in the Batman series. Harley Quinn is also a member of the Suicide Squad. Her villainess prowess and incredible knowledge of the psyche allow multiple interpretations for Harley Quinn tattoo designs.

One design idea is to use an image of the original Harley Quinn character with some elements of Batman. It would be unique to include a ghosted image of The Joker behind Harley Quinn. You can play with the colors some to make it your own interpretation of the character.

Putting Harley in a scene of your own makes her a female villainess in a fantasy or realistic scenario, depending on your background and supporting elements. If you want fun Harley Quinn tattoo designs, consider changing the expression on her face from devious to sweet and innocent, while giving her a fairy-like makeover.

Harley Quinn is a popular character and there are dozens of interpretations of her. Consider a comparison of the original with the suicide squad interpretation for a then and now theme. Some of the Harley Quinn tattoo designs we’ve found might be perfect for you, at least as a starting point. Take some inspiration from the design options included here. 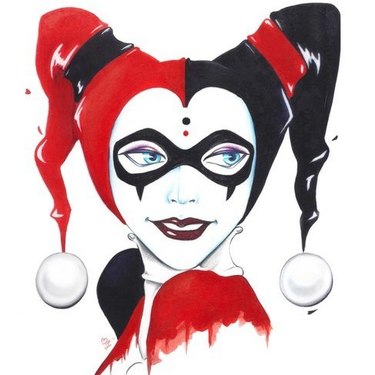 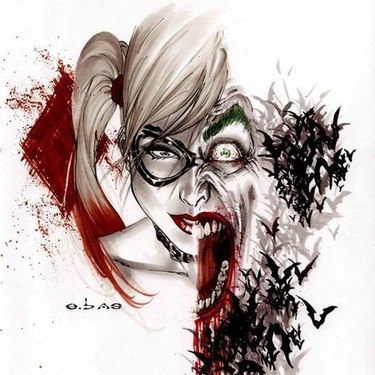 Half Harleys and Jokers Faces 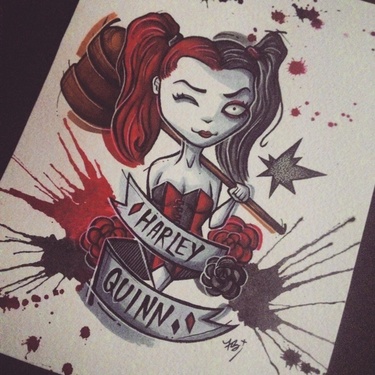 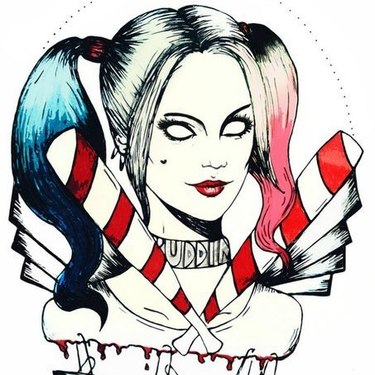 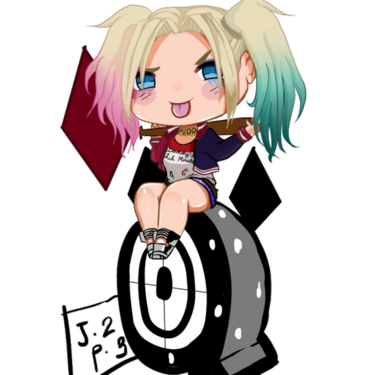 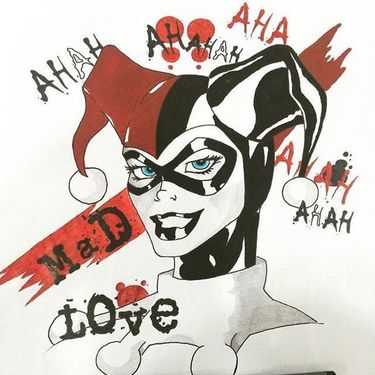 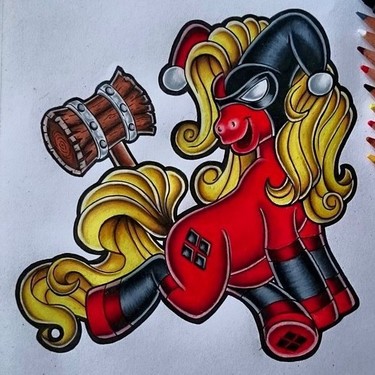 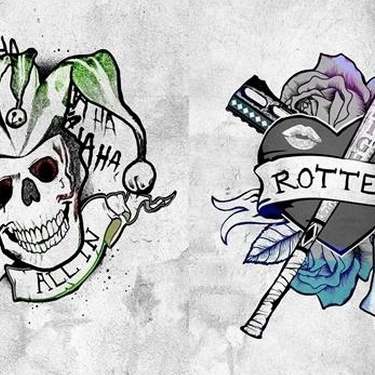 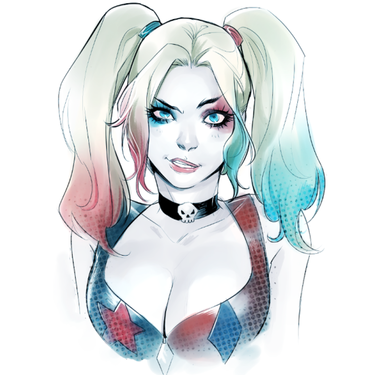 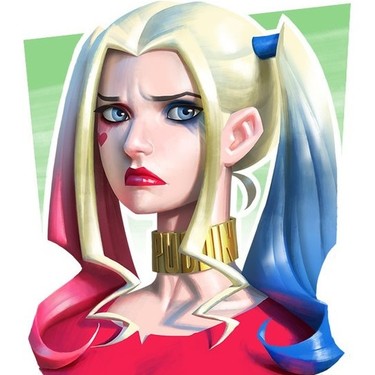 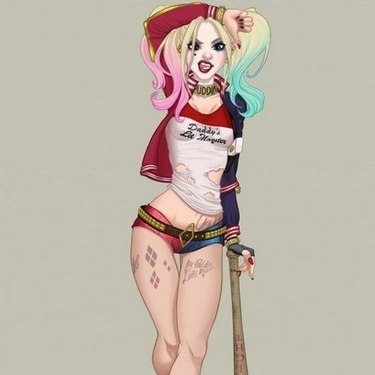 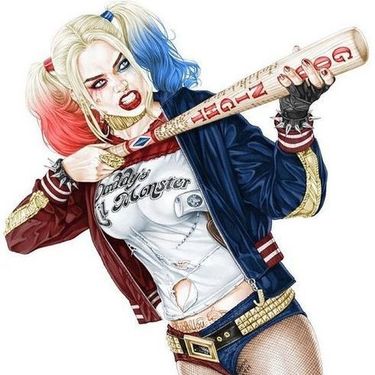 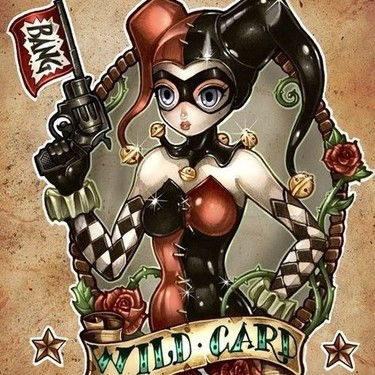 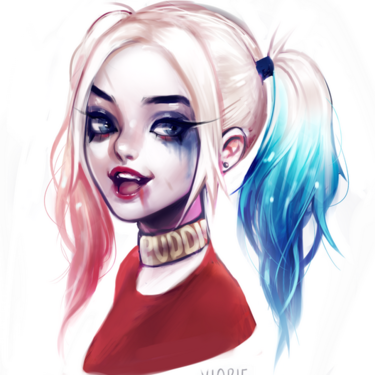 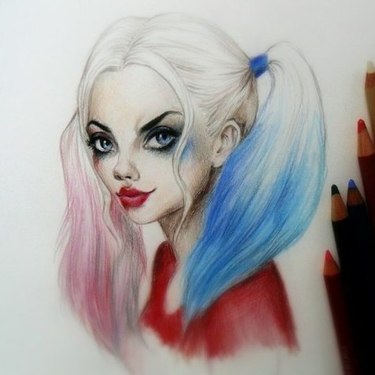 Pin and Save 15 Ideas